Biggest shipwreck of its kind unearthed at Tallinn construction site 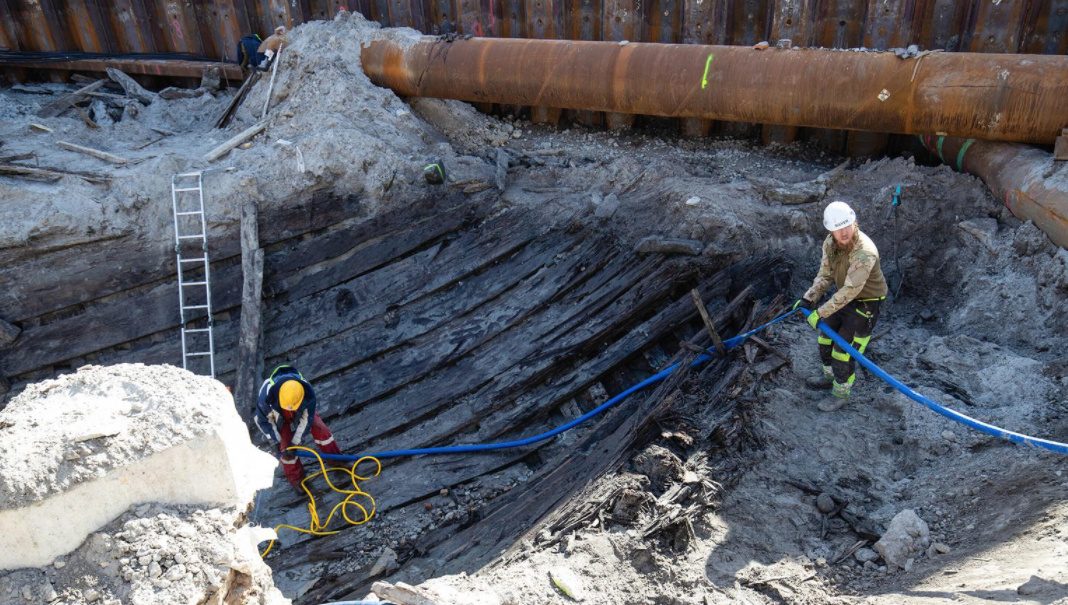 Construction at Lootsi 8 near the Port of Tallinn began with the knowledge of a shipwreck on the property that wouldn't be affected by planned work, however an unexpected second wreck was unearthed as well, and it may be one of the best preserved in the region, daily Postimees writes.

EHC Lootsi OÜ was aware of the location of a 13th century wreck on their property, which is located on top of what was once the estuary of the Härjapea River, but the discovery of a second wreck came as a surprise, and one that will delay completion of construction of the planned building by up to two months as the wreck is dug out by archaeologists.

The wreck was measured to be 24.5 meters long by 9.5 meters wide, and experts hope to unearth it in as large of pieces as possible, noting that it is one of the best preserved wrecks of its kind to be found yet.

"We will do everything we can to get these wreck out of the ground, but what's sad is that the state's contribution to preserving our common heritage is nonexistent," said EHC Lootsi representative Tarmo Mill, stressing that the wreck doesn't belong to the company and the state should support its excavation. 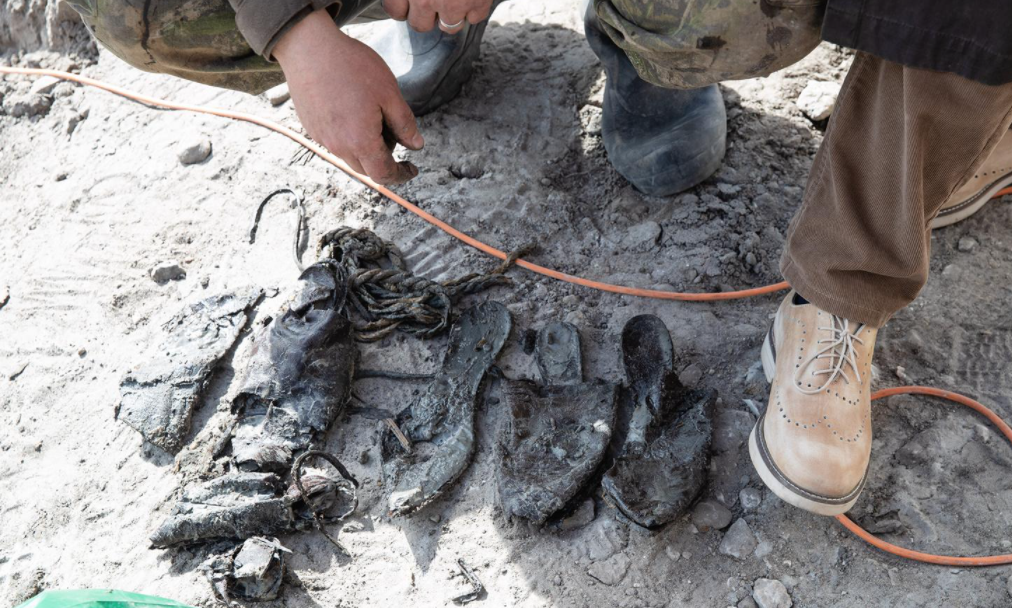 According to Estonian Maritime Museum Priit Lätti, initial dendroanalyses indicated that the recently discovered wreck may date back to the late 13th or early 14th century, an estimate which is being increasingly supported as more details are unearthed, but that further analysis would be necessary to confirm the dating.