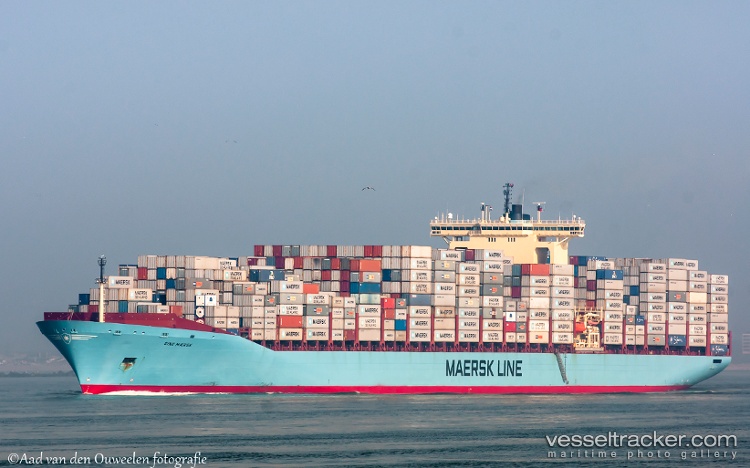 Maersk, owner and operator of the world’s largest container shipping fleet, has sold a 9, 640 TEU containership Sine Maersk for demolition in Turkey.

The 22-year-old containership has a market value of $ 11.69 million, according to the data from VesselsValue.

“We hereby confirm that Sine Maersk has been sent for responsible recycling to Aliaga, Turkey. Build in 1998, this Danish flag Post-Panamax ship (9.640 TEU) will be dismantled at Sök Denizcilik Tic. Ltd. Sti – an E.U. compliant certified yard, who we engaged in 2017 for the recycling of Maersk Pembroke,” a Maersk spokesperson told Offshore Energy-Green Marine in a statement.

The Turkish shipyard has been included in the European List of approved ship recycling facilities that comply with strict safety and environmental criteria. As of January 2020, it contained 41 shipyards.

The move is being made as industry majors work on cutting vessel oversupply and dwindling demand due to the coronavirus pandemic.

Cutting vessel capacity through blanking of sailings and idling of ships will probably not be enough for container liners to address the drop in demand and preserve stable rates. Therefore, scrapping older tonnage might be the best way to go, as interest in new acquisitions has been pretty low due to restricted access to capital and demand woes.

Being at the forefront of green initiatives, Maersk has been a strong advocate of green recycling in line with its sustainability goals. Its ships were predominantly dismantled at shipyards in Turkey and China, which are top providers of economically viable and responsible ship recycling