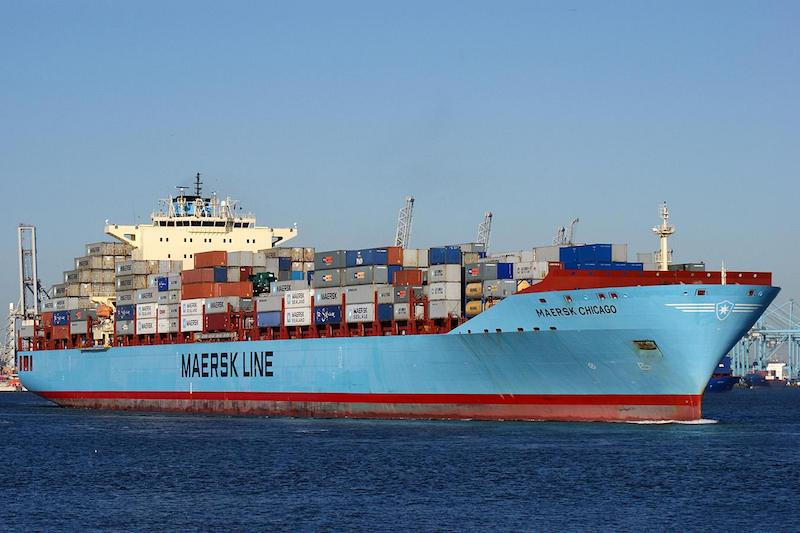 The Department of Transportation (DOT) is still finalizing the national maritime strategies that were called for in two separate mandates by Congress in 2014. According to DOT officials, DOT has been working on a single draft maritime strategy to meet both mandates. This strategy is intended to address how to make vessels registered to the United States (U.S.-flag vessels) more competitive in the international cargo market. It is also intended to address how to ensure the long-term viability of U.S.-flag vessels and U.S.-citizen mariners. The Department of Defense (DOD) counts on U.S.-citizen mariners that work on U.S.-flag vessels to crew the government-owned reserve fleet during a crisis. In an August 2018 report, GAO concluded that by not completing the strategy or establishing a timeline for completing it, DOT had delayed providing decision-makers the information they needed to address challenges facing the U.S. flag fleet. Subsequently, with the passage of the John S. McCain National Defense Authorization Act for Fiscal Year 2019, Congress extended the deadline for the strategy to February 2020. According to DOT officials, DOT will issue the strategy by the new deadline.

Stakeholders GAO spoke with for its August 2018 report identified two primary challenges to ensuring that the U.S.-flag fleet would continue to meet DOD's national defense needs:
(1) maintaining the financial viability of the U.S.-flag fleet, which is threatened by the increasingly higher costs of operating U.S. vessels compared to foreign flag vessels and a decrease in government cargo being shipped internationally; and
(2) a potential shortage of U.S. citizen mariners available to support defense needs, in part due to the declining numbers of U.S.-flag vessels that employ these mariners.
For example, the number of U.S. flag vessels involved in international trade declined from 199 vessels at the end of 1990 to just 82 vessels by the end of 2017. DOT officials have identified some options to make U.S.-flag vessels more competitive, increase the amount of commercial cargo on U.S. flag vessels, and address a potential shortage of U.S.-citizen mariners, although they are not ready to assess their feasibility or formally propose these options.

• To address the challenge of maintaining the financial viability of U.S.-flag vessels, DOT has identified options such as changing regulations to decrease the costs of bringing a ship under the U.S. flag and requiring that certain energy export commodities, such as oil or liquefied natural gas, be carried on U.S.-flag vessels.
• To address the potential shortage of U.S.-citizen mariners, DOT convened a working group to determine how many mariners would be needed to meet defense needs. The working group estimated a shortage of over 1,800 U.S.-citizen mariners in the event of a sustained military activation, although it also recommended data improvements to increase the accuracy of the count of available mariners. In addition, the working group identified two actions that could help increase the number of U.S.-citizen mariners: (1) developing a reserve program to identify and support qualified mariners willing to sail to support defense needs during an emergency and (2) expanding programs and requirements that support U.S.-citizen mariners, such as requirements that government agencies must ship certain cargo on U.S. flag vessels.

Why GAO Did This Study
The U.S. government relies on U.S.-flag vessels to transport cargo and provide a pool of U.S.-citizen mariners who could be called upon to support defense needs in times of war or crisis. Through financial support and by requiring government agencies to ship certain cargo on U.S. flag vessels, the United States has supported the viability of the U.S.-flag fleet. However, concern has grown about the fleet's future sustainability. In 2014, Congress mandated that DOT develop national strategies to address this issue.

This statement summarizes GAO's August 2018 report on challenges in sustaining the U.S. flag fleet for defense purposes and DOT's efforts to draft a national maritime strategy that addresses these challenges. Specifically, it discusses: (1) the status of the mandated national strategies and (2) challenges that stakeholders identified related to sustaining the U.S.-flag fleet and options DOT has considered for addressing them.

For the August 2018 report, GAO reviewed relevant laws, regulations, reports, and studies. GAO also analyzed data on international government cargo and interviewed officials from DOT and DOD, vessel operators, and other stakeholders. For this statement, GAO spoke to DOT officials for an update on the status of the strategy.

What GAO Recommends
In the August 2018 report, GAO recommended that DOT complete the national maritime strategy and establish time frames for its issuance. DOT concurred with the recommendation.