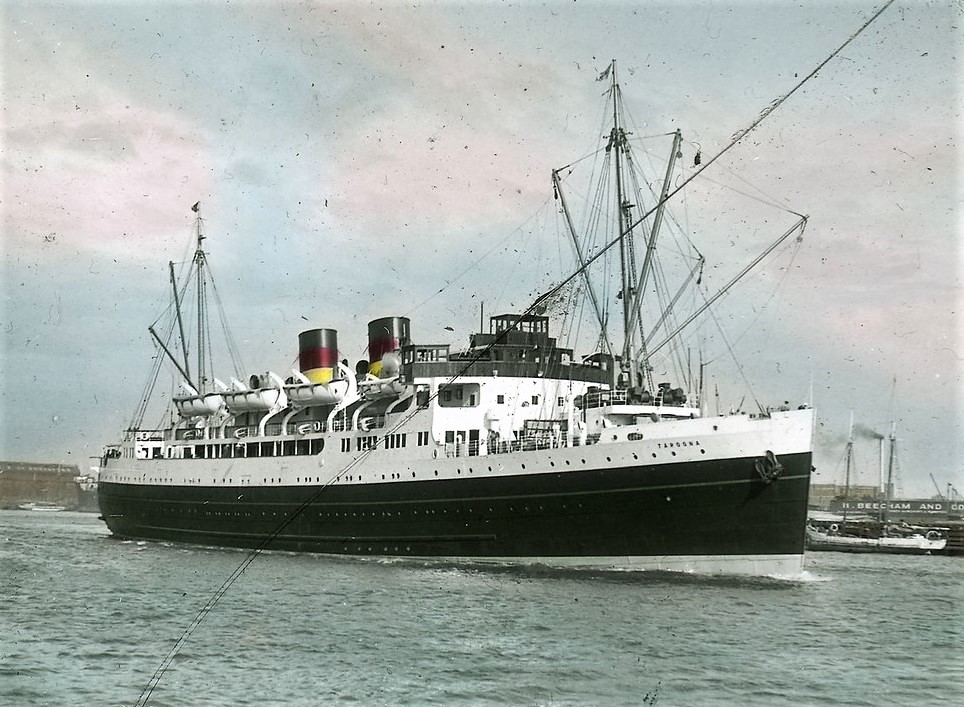 The SS Taroona was an Australian transport ship, built in 1934 by Alexander Stephen & Sons of Glasgow for the Tasmanian Steamers Pty Ltd.

She was a steam turbine ship capable of 18 knots. Taroona commenced service in Bass Strait in 1935 for Tasmanian Steamers Pty Ltd. She served the Melbourne–Bell Bay/Beauty Point – Melbourne – Devonport – Burnie then back to Melbourne route.

For many years the Taroona was a regular sight on the Tamar River near Launceston, Tasmania.

Taroona was requisitioned for service as a troop ship in World War II by New Zealand. She carried troops from Auckland, New Zealand to Suva in January 1942, and in March 1942. On her return to the Bass Strait run she was almost immediately again requisitioned this time by Australia and taken over as a fast troop carrier. During her first trip to Port Moresby she carried 480 troops and supplies; on leaving Moresby she ran aground on a reef at the entrance where she remained for three days.

In her war time career she travelled 204,535 miles and carried 93,432 troops. Although frequently under fire during her ninety-four trips, she remained unscathed.

Taroona arrived in Sydney 4 February 1946, ending her career as an Australian troop carrier and was handed back to Tasmanian Steamers. In 1959, Taroona finished her work in Australia, being replaced by a ship more suitable for the times, as motor cars were becoming very popular and Taroona could only take 30, all of which had to be winched aboard.

Her replacement was the Princess of Tasmania.

Taroona was sold to Typaldos Lines, renamed Hellas, taken over by her new crew and departed Australia for Greece. She was converted to a cruise ship and operated cruises around the Mediterranean until 1966 when she was laid up in Perama bay for the winter but never worked again. 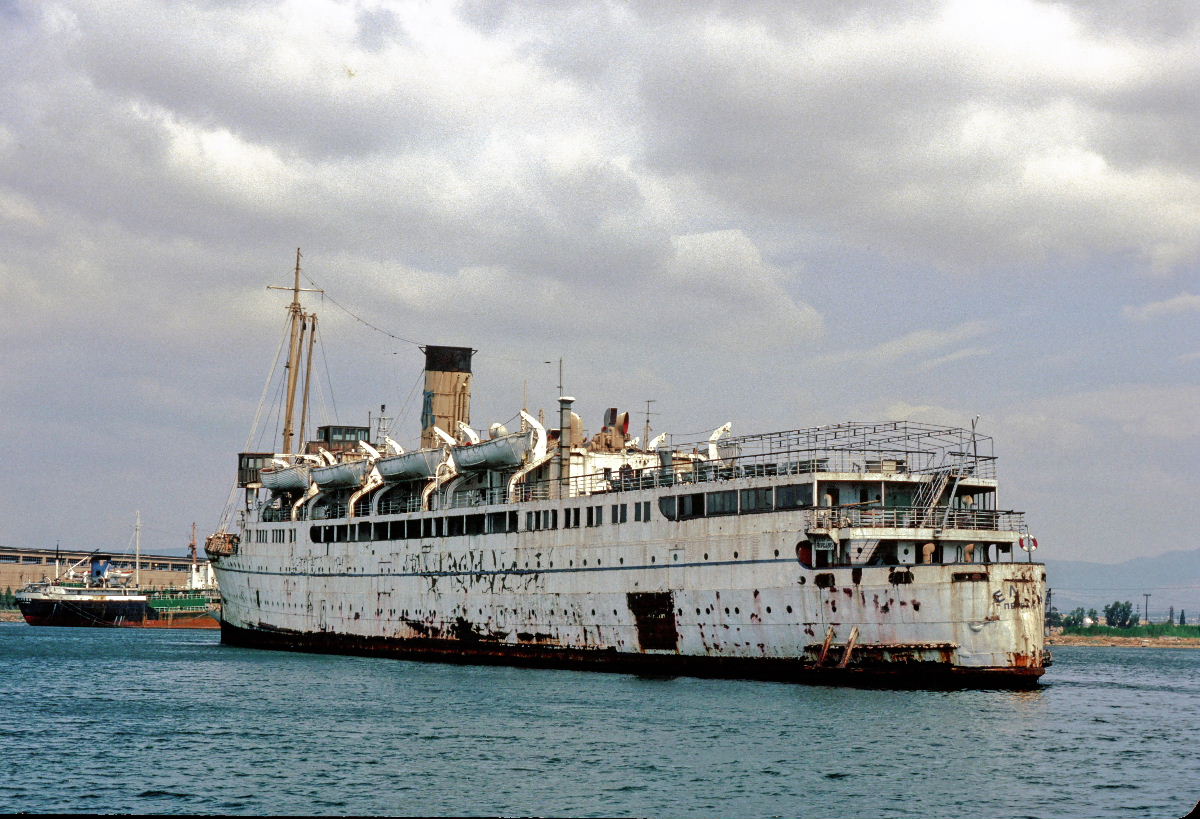 Hellas remained laid-up at Elefsina bay until May 1989 when she was towed out of the bay to Aliağa in Turkey and scrapped.