Lost ships and aircraft recorded in sea off Scotland

Archaeologists working with communities along Scotland's west coast have documented more than 100 shipwrecks and maritime artefacts.

The remains of lost World War Two flying boats and anchors from the 18th Century were also investigated and recorded. 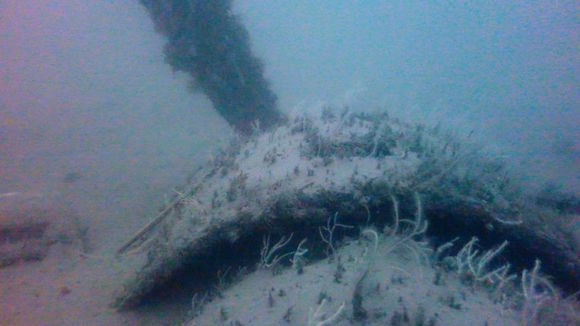 The finds were made during the newly-completed three-year Project Samphire. It involved archaeologists from Scotland and Australia and was funded by the Crown Estate. Communities from Cape Wrath in the far north to the Solway Firth in the south of Scotland were involved.

A team of maritime archaeologists based in Edinburgh, at WA Coastal & Marine, and also Flinders University of South Australia, led the survey work.
Among the project's highlights were the recording of a group of previously unreported WW2 flying boats in the Firth of Lorn in Argyll.

Divers and fishermen also guided the project team to the locations of 18th, 19th and 20th century shipwrecks. 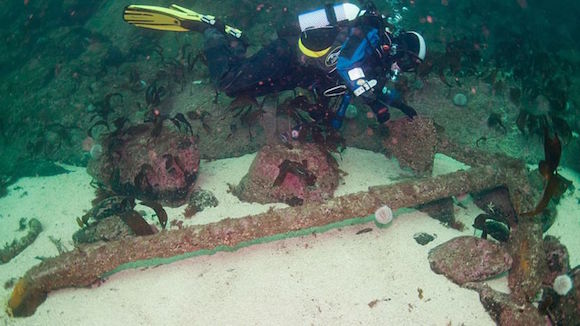 Wreck sites recorded included that of the Hersilia, an armed iron naval yacht lost in Loch Torridon in 1916, and the Yemassee, an American cargo ship that got into difficulty in Skye's Loch Bharcasaig in 1859.

Also recorded in Loch Torridon were the sites of the Sheila, a ferry that sank in 1927, and another vessel sent to recover it. The Mafeking was lost during the attempted salvage operation. 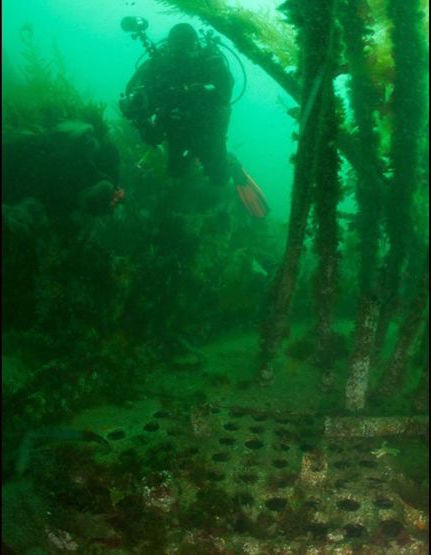 Near Iona, the archaeologists documented the wreck site of Cathcartpark, a steamship loaded with salt that ran aground on 15 April 1912, the same day the Titanic sank.

The probable remains of Wigtown-based schooner Monreith at Kirkcudbright, and ships' cannons at Shieldaig in the Highlands were also examined.

The project also made 3D scans of ancient grave slabs at Keil in Argyll. Among the carvings on the stones are representations of medieval ships known as Highland galleys.

John McCarthy, of WA Coastal & Marine, thanked scallop divers, beach combers, dive clubs and also scientists at the Scottish Association of Marine Science, near Oban, for their help with the research.

He said: "This project reveals the wealth of knowledge of maritime archaeological sites held within local communities. "The knowledge gained during the project will help to enrich our knowledge of Scotland's maritime heritage and this will help us to manage and protect this resource for future generations."

The Crown Estate's asset manager, Paul Bancks, added: "What has made the Samphire project special is the way it has harnessed local knowledge to inform how and where investigations took place. "It's been fascinating to see the discoveries the marine archaeologists have uncovered, with many finds reminding us that leisure, trade, and even conflict have all been played out on the waters around Scotland for many hundreds of years."