A Dutch submarine sunk in 1941 during the Japanese military campaign in Asia has been found in the South China Sea near Borneo.

HNLMS K XVI sank with 36 crew members on board after being hit by a Japanese torpedo on 25 December 1941. The wreck was found following a tip-off from a local fisherman. 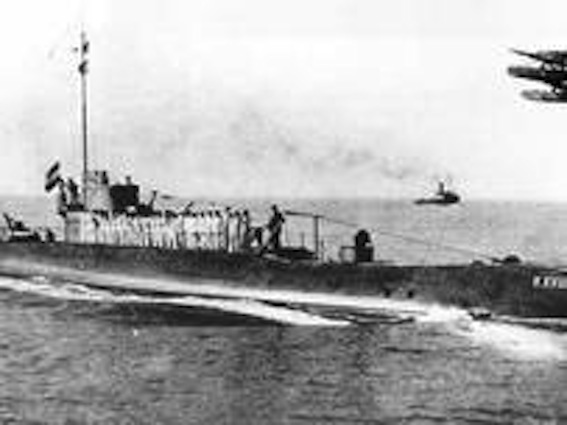 Australian and Singaporean divers established the vessel's identity on the basis of features unique to Dutch submarines. The exact location of the wreck is being kept secret out of respect for the 36 mariners entombed in it. Divers have been requested not to disturb the watery grave.

Just a day before it went down, the K XVI had sunk a Japanese destroyer. The Dutch defence ministry is consulting with relatives of those who died in the vessel about paying tribute to the submarine's 36 crew members. This coming December it will be exactly 70 years since the submarine sank.

In all, seven Dutch submarines were destroyed during World War II. Six were attacked while on patrol and one was hit during a bombing raid on the Indonesian port of Surabaya. Six of the wrecks have now been found. Only one submarine, the O13, which went down in the North Sea in June 1940, has yet to be located.