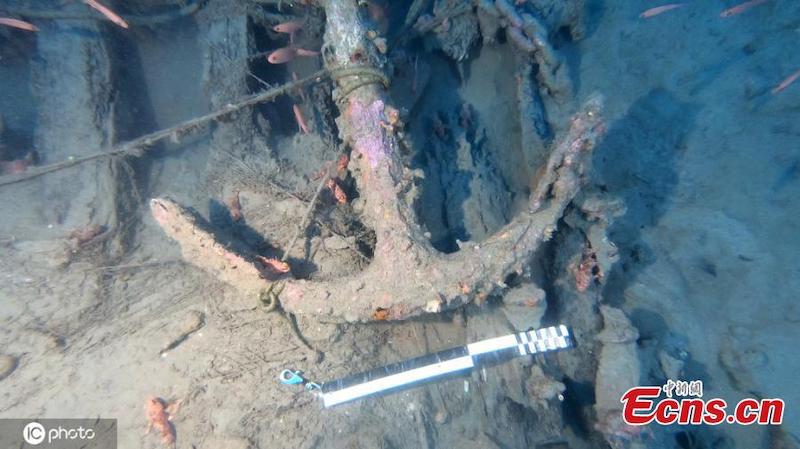 The wreck of the Santo Spirito & Santa Maria di Loreto, one of the biggest Italian merchant vessels of the 16th century, is believed to have been located by two scuba divers at a depth of 50m off the north Italian coast near Genoa.

The shipwreck is reported to have been found in the marine protected area of Porto Pidocchio by Gabriele Succi and Edoardo Sbaraini, who run the Rasta Divers centre in nearby Santa Margherita Ligure.

The discovery was made in February but has only now been announced by the Archaeology Superintendency of Italy’s Ministry for Cultural Heritage & Tourism.

The Ragusa-style ship (Ragusa having been a maritime republic based around what is today Dubrovnik in Croatia) was wrecked on 29 October, 1579.
If its identity is confirmed it would be the first discovery in Italian waters of a vessel from that period with hull timbers still intact. 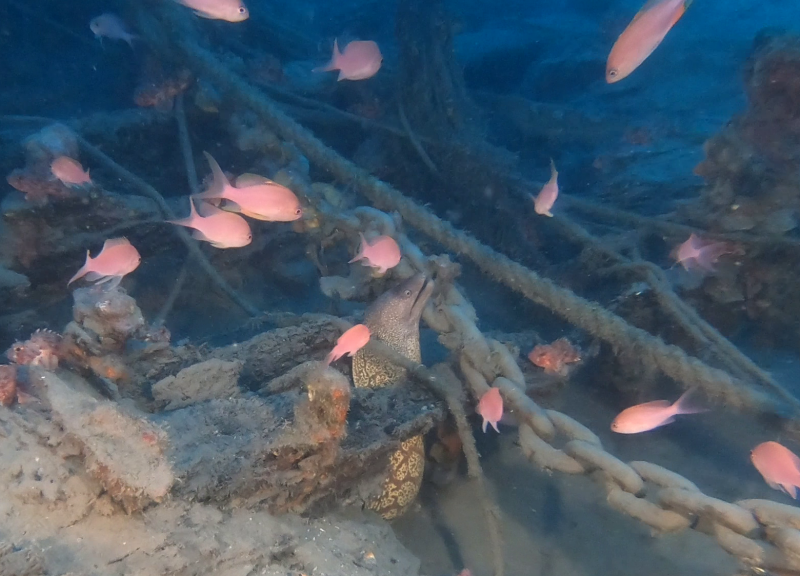 Archaeological and police divers are carrying out surveys and working with maritime historians to positively identify and date the wreck.

The superintendency says that the divers expect to find ceramics, coins, navigational instruments, cannon and anchors, and that the discovery provides a rare opportunity to study in detail the naval architecture of the time.