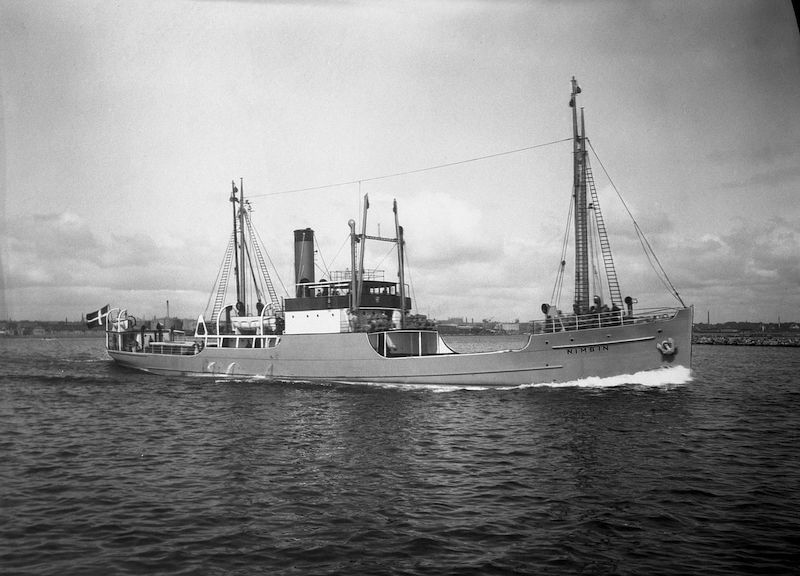 The first Australian merchant ship lost during WW2 was North Coast Steam Navigation Co. motor ship Nimbin 1052/27 on passage Richmond River to Sydney which  struck a mine which had been laid by the German Raider Pinguin off Norah Head NSW  5 December 1940. 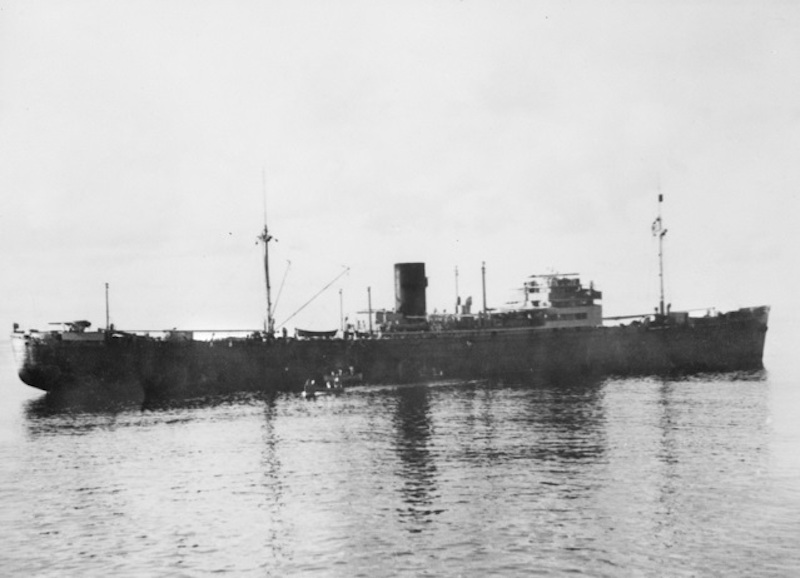 Nimbin sank almost immediately with seven out of 20 crew lost .

Passat was the ex Norwegian tanker Storstad which had been captured by Pinguin off North West Australia 7 October 1940 and fitted for mine laying working as an auxilary with the raider Pinguin. 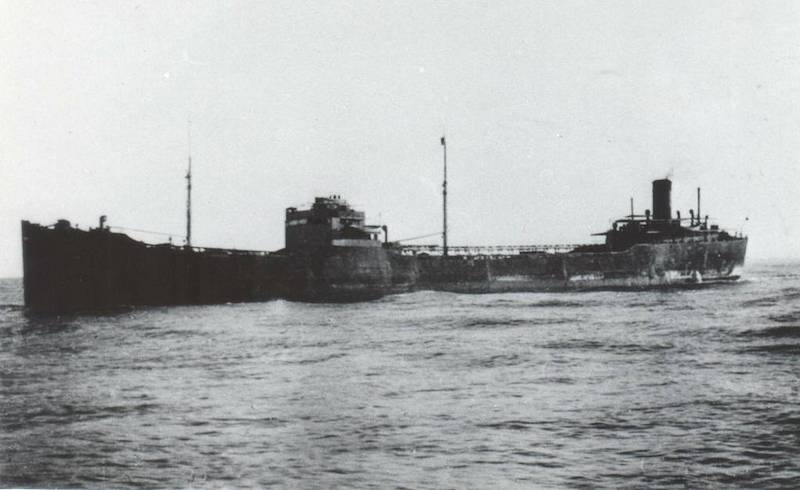 Prior to Nimbin the British flag  Federal Steam Navigation steamer Cambridge 10,486/1916 on passage Melbourne to Sydney hit a mine off Wilson’s Promontory 7 November 1940 laid by the auxiliary Passat. 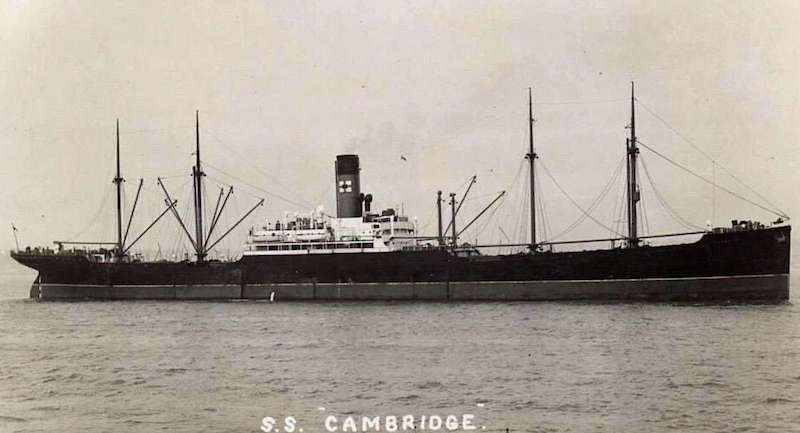 The American Hog Island (former steamer which had been converted to a motor ship),City of Rayville 5,883/1923, American Pioneer Line bound for Melbourne suffered the same fate off Cape Otway the next day, hitting a mine 8 November 1940 laid by Passat.