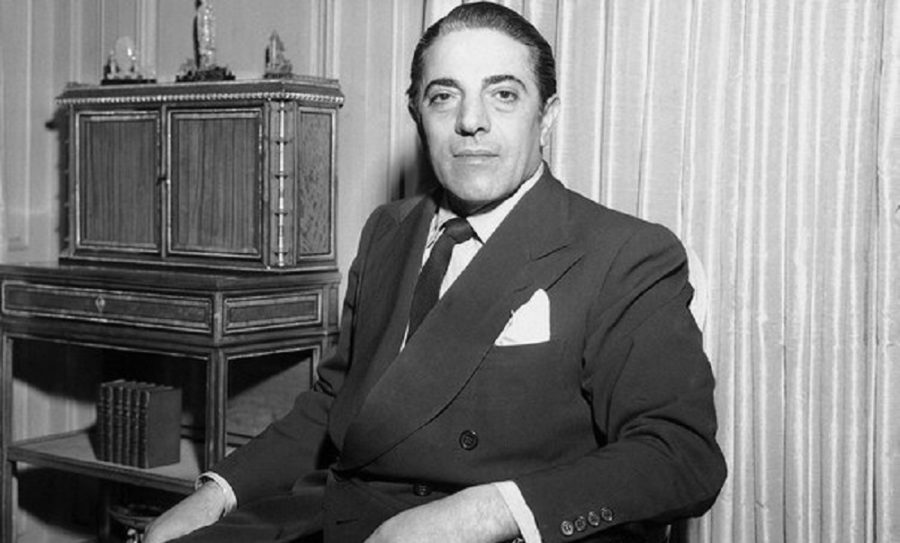 Although originally wealthy tobacco dealers, Onassis’s family lost almost everything when Smyrna (modern İzmir), which had become a Greek city after World War I, was recaptured by the Turks in 1922. Escaping to Greece, the family sent Onassis to South America in search of a better fortune.

In Buenos Aires Onassis became a night-shift switchboard operator and began a tobacco-importing business during his daytime hours. He profited from the growing popularity of imported Turkish tobacco in Argentina, and in two years earned $100,000 from commissions on tobacco sales. The Greek government tapped Onassis to negotiate a trade agreement with Argentina in 1928 and then made him consul general. His business activities expanded to include cigarette manufacturing and commodities trading. By age 25, he had made his first $1,000,000.

In 1932, during the depths of the Great Depression, Onassis bought his first six freight ships for a fraction of their actual value. He had his first oil tanker built in 1938 and acquired two more by World War II. During the war he leased his tankers and other vessels to the Allies.

After the war Onassis bought 23 surplus Liberty ships from the United States, and he embarked on a program to build progressively larger oil tankers in order to transport economically the world’s supply of petroleum.

He initiated the construction of supertankers, in 1954 alone commissioning 17 such vessels. During the Arab-Israeli wars in 1956 and 1967, his tankers reaped immense profits transporting oil from the Middle East via the Cape of Good Hope route after the Suez Canal had been closed. Onassis engaged in a celebrated shipbuilding rivalry with another Greek shipping magnate, Stavros Niarchos. 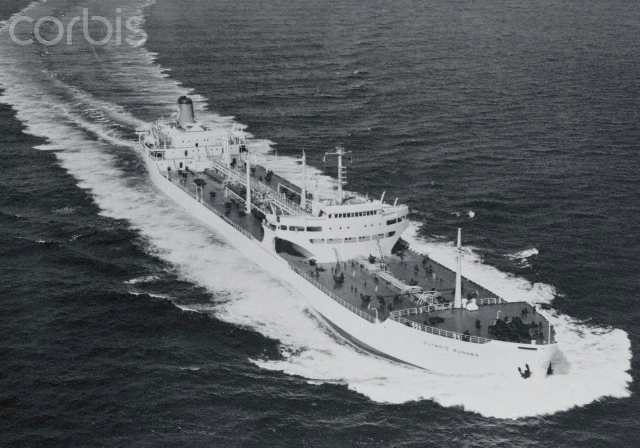 In 1953 Onassis purchased a controlling interest in the Société des Bains de Mer, which owned the casino, hotels, and other real estate in the resort of Monte Carlo. From 1957 to 1974 he also owned and operated Olympic Airways, the Greek national airlines, by concession from the Greek government.

Onassis’s first marriage, in 1946, was to Athina Livanos, a daughter of the shipping magnate Stavros Livanos; it ended in divorce in 1960. He was long intimately associated with the opera diva Maria Callas. He then married Jacqueline Bouvier Kennedy, the widow of U.S. President John F. Kennedy, in 1968.

His lavish yacht Christina, named for his daughter, served for many years as his permanent residence.

Both of Onassis’s children died at early ages, leaving his granddaughter as the sole heir of his multibillion-dollar estate.