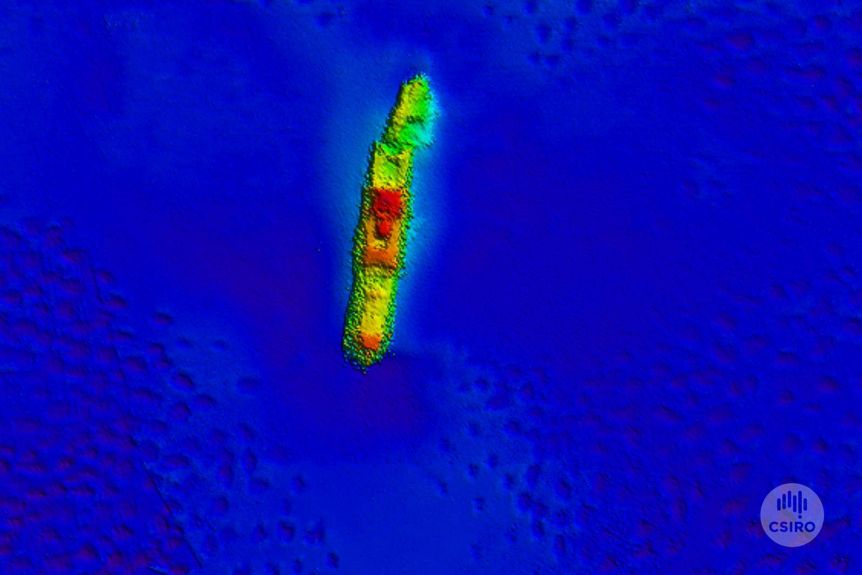 CSIRO scientists have solved a 74-year-old maritime mystery with the discovery of the wreck of the SS Macumba off the Northern Territory coast.

Early on Wednesday morning, researchers aboard the CSIRO's research vessel RV Investigator found the merchant ship resting on the floor of the Arafura Sea off the coast of Arnhem Land.

The 2,500-ton steel ship was sunk during a low-level attack by two Japanese aircraft on August 6, 1943, while carrying supplies and war materials from Brisbane to Darwin.

NT Tourism Minister Lauren Moss said the joint search by Northern Territory tourism and CSIRO was an important heritage project. "The story of SS Macumba is another reminder that the northern coast of Australia was in the frontline in World War II, and ships, both naval and merchant, were in constant danger from enemy attack", Ms Moss said.

NT Tourism senior heritage officer David Steinberg headed the search for SS Macumba for many years. "We knew SS Macumba was out there, working with different collaborators over the years we have eliminated locations, and refined our search area and are so pleased the search with CSIRO has uncovered the wreck," Mr Steinberg said. "SS Macumba is a highly significant historic shipwreck and archaeological site with the Australian Government planning to declare it a historic shipwreck which will protect the site under the Commonwealth's Historic Shipwrecks Act."

Marine national facility voyage manager Hugh Barker said the team had almost given up hope that they would find the Macumba. "We discovered the wreck in the middle of the night after about 10 hours of searching, which was lucky as we only had a couple more hours available for the search."Mr Barker said they were close to completing the sweep of the search grid when something caught a researcher's eye.

"We had an excellent team on the sonar who noticed some unusual features on the seafloor near the edge of our search area and asked for the ship to do an extra wide turn outside the search area — that's when we found it," he said.

The wreck was mapped by the ship's sonar system and a camera was dropped 40 metres to the murky sea floor. The ship's hull gradually appeared from the gloom — seen by human eyes for the first time in three-quarters of a century.

Mr Barker said it appeared to be upright and relatively intact. Mapping imagery showed the bow broken but sitting in line with the vessel.
"Macumba was about the same length as Investigator and it was likely that the wreck would have formed an artificial reef, providing habitat for a range of marine life," Mr Barker said.

The camera revealed reef sharks swimming across the reef-encrusted shipwreck. "Our drop camera even got a close-up photo of an inquisitive reef shark that seemed to be guarding the site," he said. "It was a special night for all on board and we are so pleased to find the final resting place of Macumba." 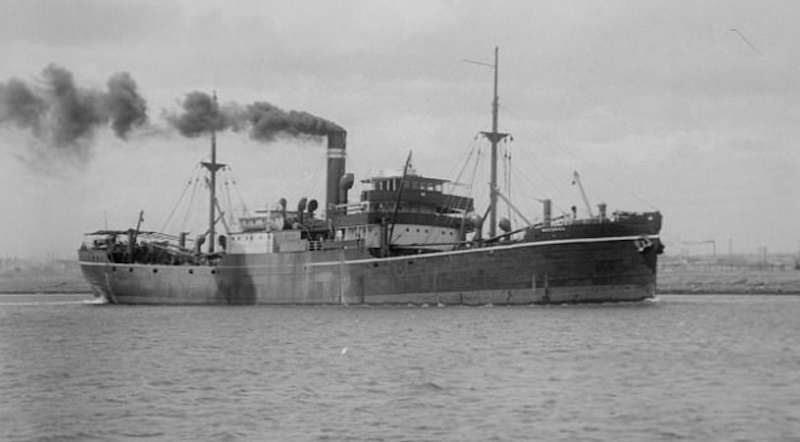 Three crewmen were killed as a result of the raid on the Macumba.

Second Engineer Harold Keller and Donkeyman George Dew died in the days after the attack but the body of Chief Engineer William Alfred Lane was never recovered.
Other crew members were rescued and taken aboard the escort ship and the Macumba was left to sink to the sea floor. 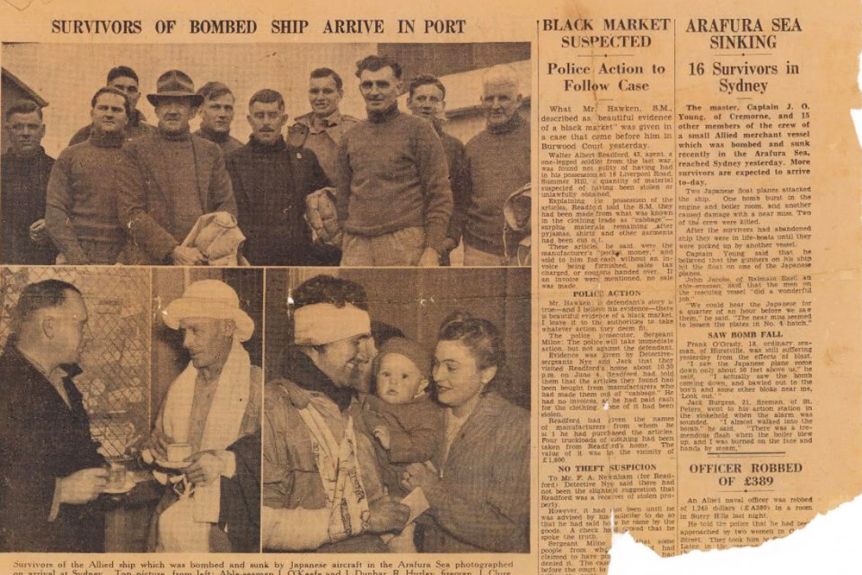 The location of the attack was recorded, but previous searches had failed to find the ship.

The Macumba was crewed by civilians and staffed by Army medical staff when it was attacked.

Data collected by the RV Investigator team will help form the basis for future protection and management of the historic shipwreck site.