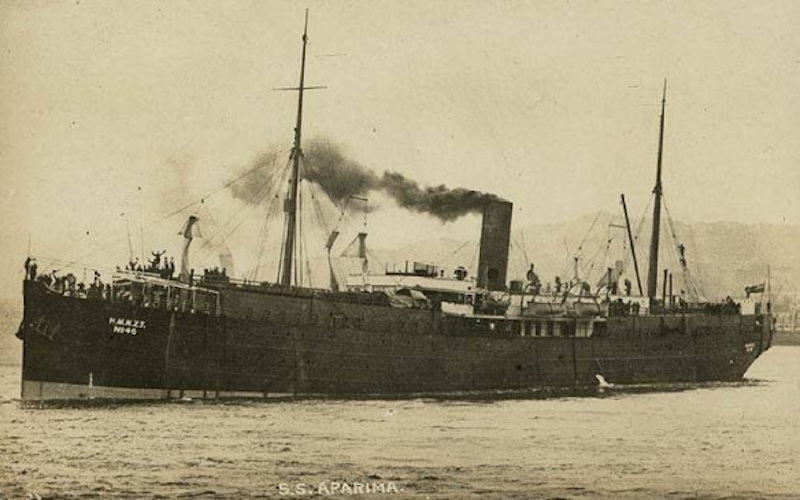 The Union Company was formed in Dunedin in 1875 to operate ships in the NZ coastal service  following in 1876 with the commencement of a Trans Tasman service.

The Company’s direct association with ship-owning in Australia commenced in March 1891 with the acquisition of the Tasmanian Steam Navigation Co. Ltd. of Hobart and the assimilation of their 8 ship fleet. This was followed in 1896 by the purchase of T.A. Reynolds  of Hobart who operated a small fleet between Hobart and West Coast Tasmanian ports. In 1925 the remnants of the small Tasmanian Government Fleet was acquired with the final Australian Fleet to be purchased the 4 ship Fleet of R.S. Lamb & Co. Ltd. of Sydney.

Main Services of the Australian based and registered fleet were between main ports Tasmania to main ports of NSW and Victoria. The Company was also closely involved in the mineral ore trades between Port Pirie to Risdon and Strahan to Melbourne/Port Kembla. Thus between 1891 and 1997 when the then styled Union Shipping Group’s Australian operation was sold to the Holyman Group, the Company remained the major local shipping company operating between the Mainland and Tasmania.

Australian registered ships were manned by Australian domiciled crews. However Australian Deck and Engineer Officers were regularly employed   on the passenger and larger cargo ships that traded to North Pacific Coast ports from Australia/NZ between 1901 and 1967.Similarly on their India/South East Asia service between 1887 and 1974.

With WW1 centred mainly in the European sphere, Company passenger ships in particular were requisitioned as Hospital Ships, Troop Ships, ArmedMerchant Cruisers while the cargo ships traded worldwide. The major loss of life was the cadet training ship Aparima torpedoed in the English Channel with the loss of 57 dead including 17 cadets.

WW2 saw the Company again heavily involved with Australian seafarers on board many of the Company ships including the passenger ships Niagara mined off Auckland on 19/6/1940 and Awatea sunk by bombing off Bougie, Algeria 11/11/1942 during the North African landings. Cargo ships sunk with Australians aboard each with a small loss of life were Limerick by torpedo from I-26 off Cape Byron 26/4/1943, Kalingo by I-21 on 18/1/1943 and Komata by German Raider off Nauru 8/1/1940. 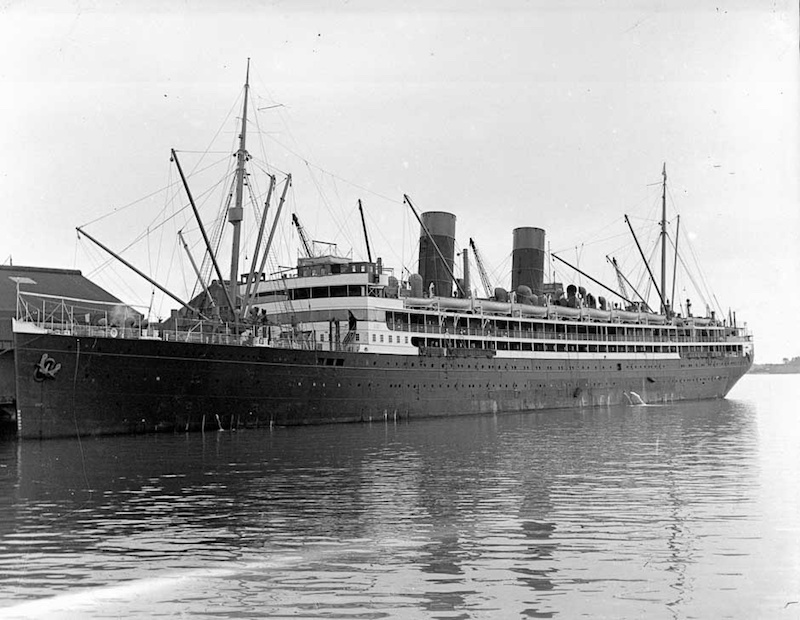 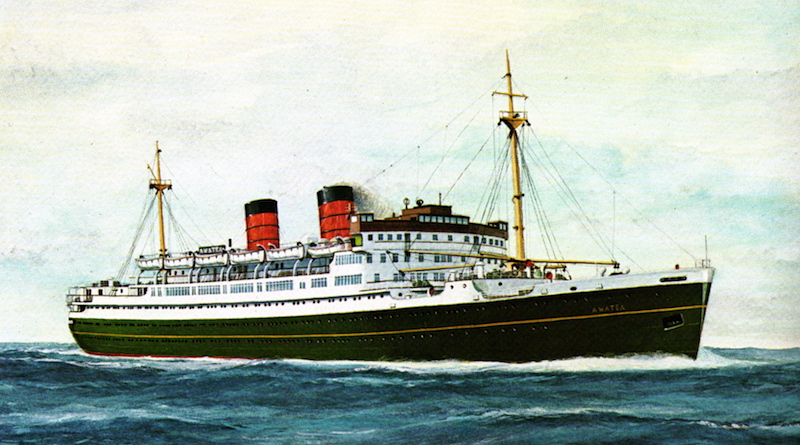 Most serious was the capture by Japanese surface craft of the cargo ship Hauraki in the Indian Ocean 12/7/1942. With complicated main engines the Engineers were retained to assist in sailing her to Japan . In the course of the voyage they systematically sabotaged the engine to render it almost inoperable.

Australian seafarers were crew members of Aorangi and Monowai both playing leading roles at the D-Day landings in 1944. 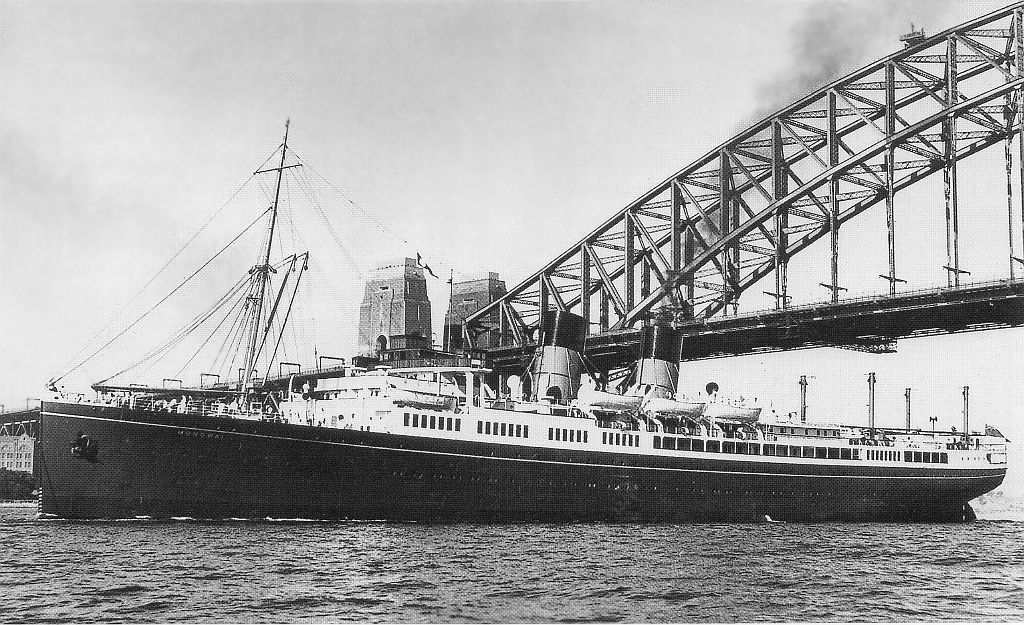 The cargo ships continued their local trading on the Coast although the steamer Talune was commandeered by the Government as a stores ship at Colombo. Wanaka was taken over as the RAAF supply ship , subsequently  wrecked on Eden Reef during  a cyclone with the loss of 10 personnel, whilst Taroona was the main troop carrier  from East Coast ports to Port Moresby.