When they dug up this old sunken steamboat, they couldn't believe what they found.

In 1856, the Steamboat Arabia left the banks of Kansas City on a routine supply trip up the Missouri River.

On board were two hundred tons of precious cargo en route to 16 different towns along the frontier.

Steamboats were common in those days, as they were the best method of traveling up and down America's river systems. These boats were a big business at the time and were absolutely essential for trade and commerce.

Unfortunately for the Steamboat Arabia, a fallen walnut tree was waiting just below the surface of the water, hidden from sight thanks to the glare on the water from the setting sun. The impact instantly tore the hull and the boat sank in minutes. Thankfully, everyone on board was able to swim to safety, except for one poor mule who was tied to the deck and forgotten in the chaos.

The soft river bottom quickly engulfed the boat in mud and silt and in just a few days, it was swept away entirely due to the force of the river. Over time, the river shifted course and for the next 132 years, the Arabia was lost to the world until it was discovered in the 1980s, 45 feet deep underneath a Kansas farm.

Legend of the sunken ship had been passed on through the generations in the area and inspired local Bob Hawley to find it in 1987. He and his sons used old maps and sophisticated equipment to eventually find the boat half a mile away from the present-day river. The farmers who owned the land agreed to let them dig it up - as long as they were done in time for the spring planting season.

All manner of heavy equipment was brought in, including a 100-ton crane. 20,000 gallons of water had to be removed into 65-foot-deep wells.

After two weeks of excavation, the first parts of the boat appeared - the remains of the left paddlewheel and this small black rubber shoe that was lying on the deck. 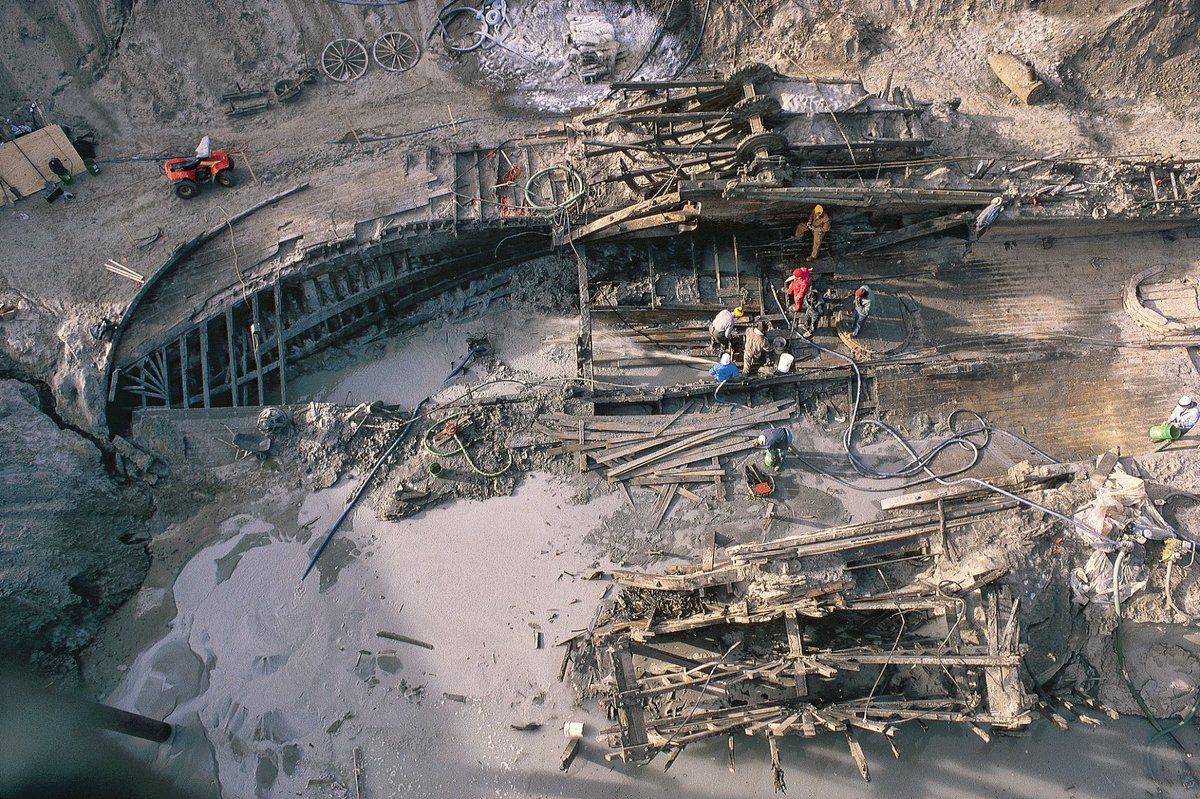 They also recovered fine china, fully preserved along with its yellow packing straw. It had all been preserved perfectly thanks to the airtight mud. 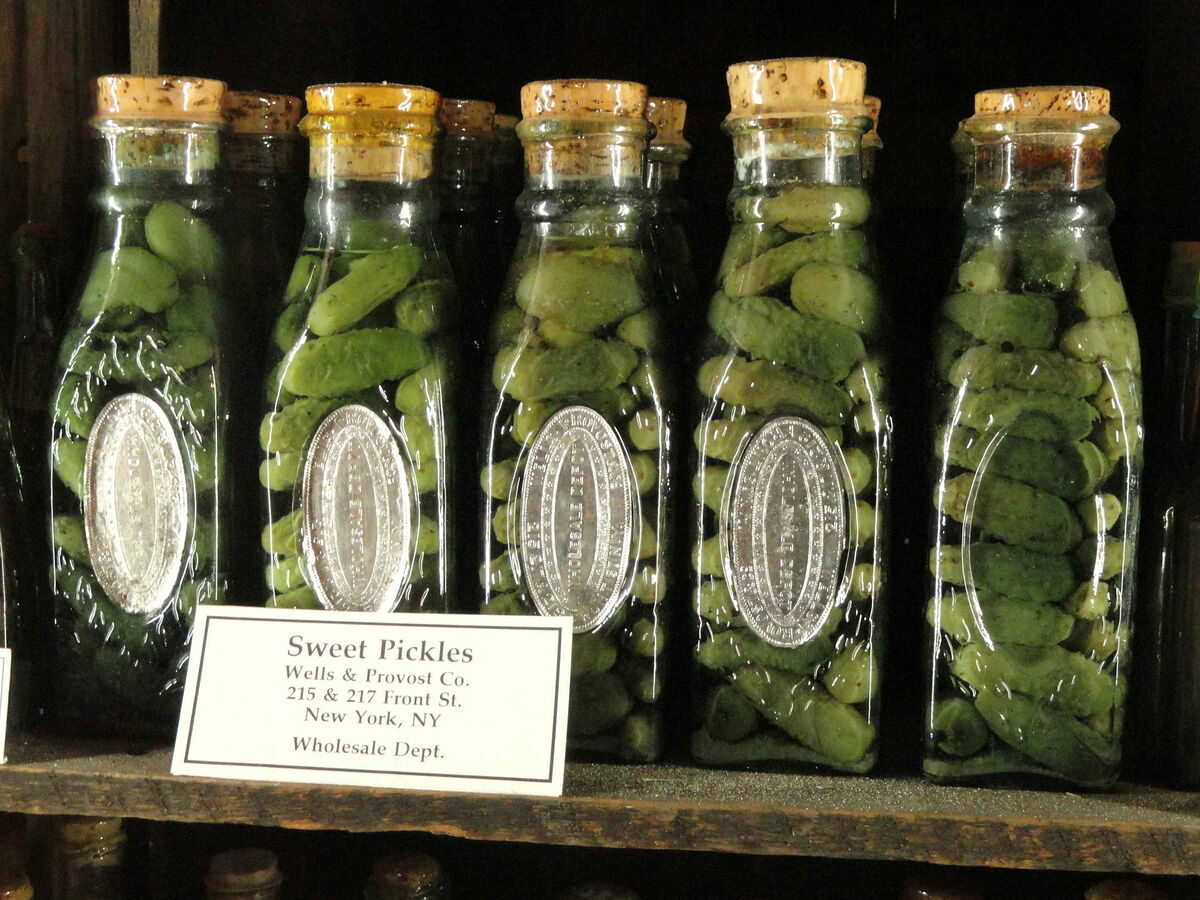 With no air to cause spoilage, thousands of items were recovered completely intact. Jars of preserved foods were still totally edible. One brave excavator even tested it out by eating a pickle from one of the jars and found it to still be fresh. 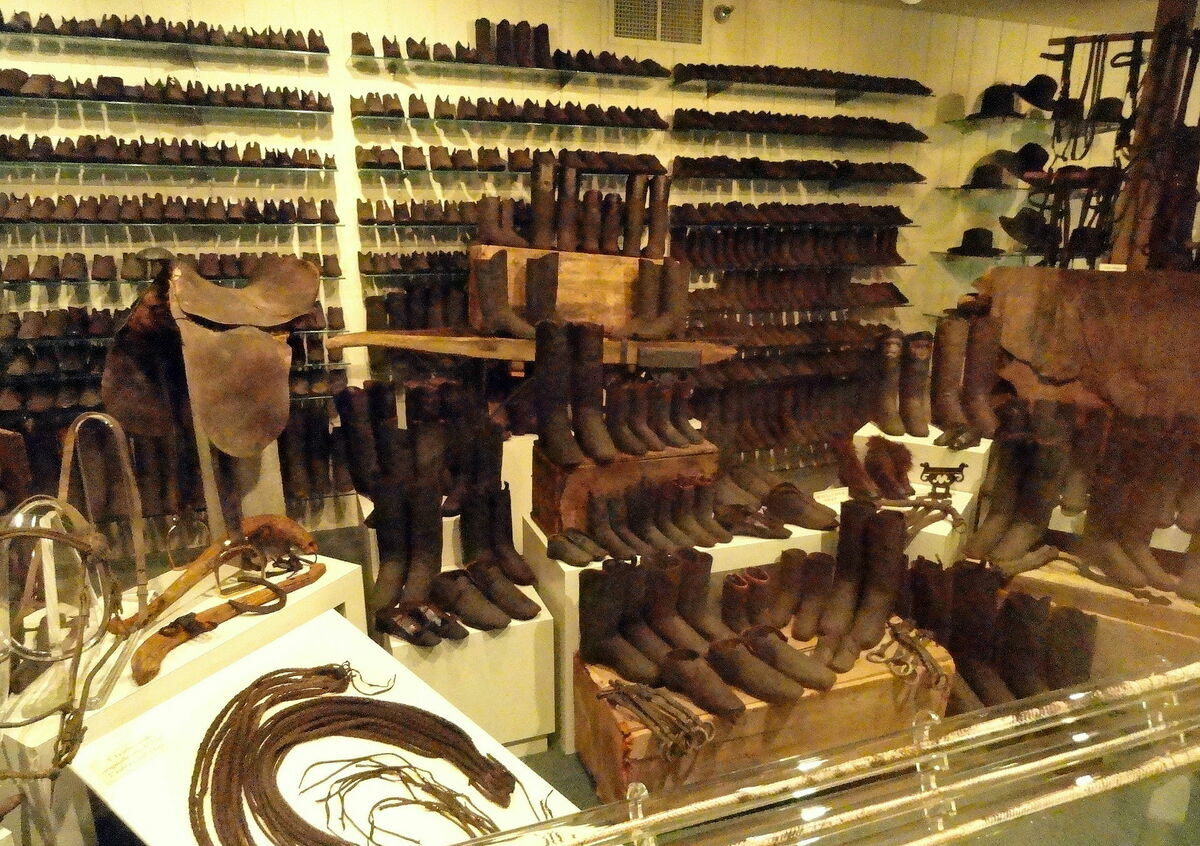 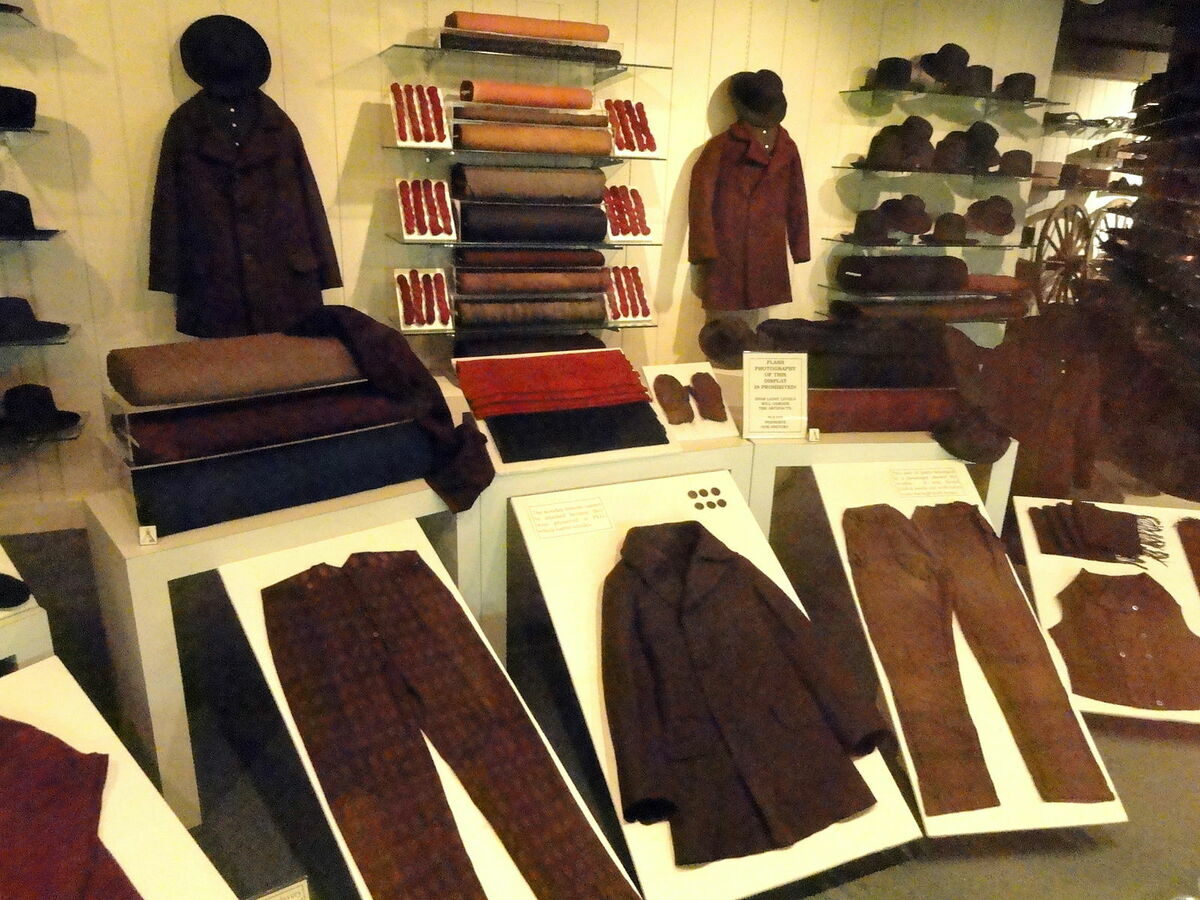 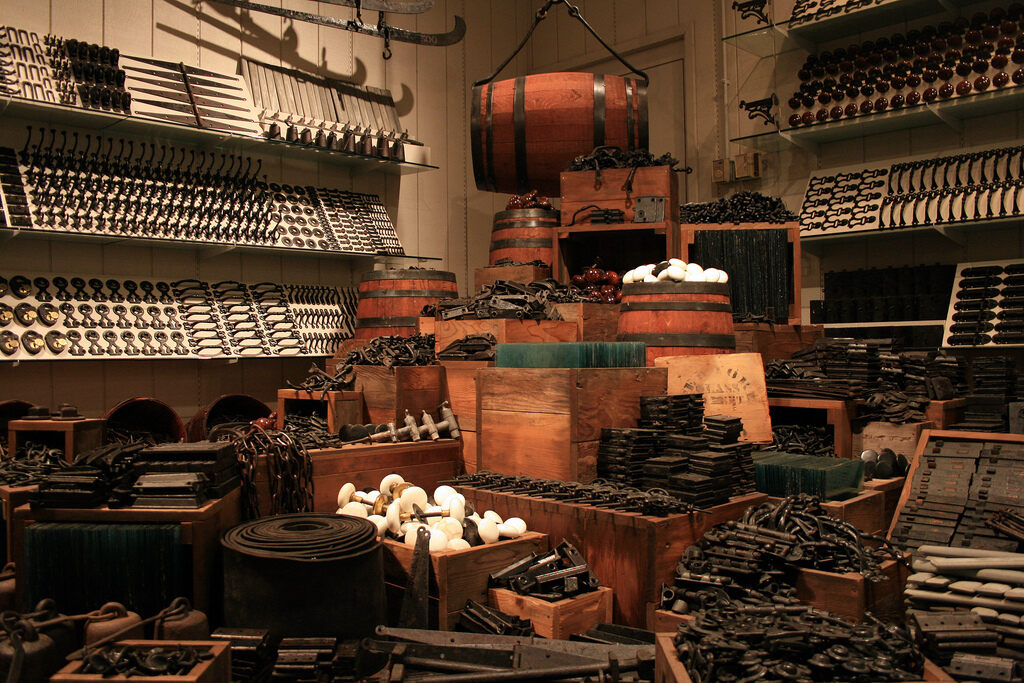 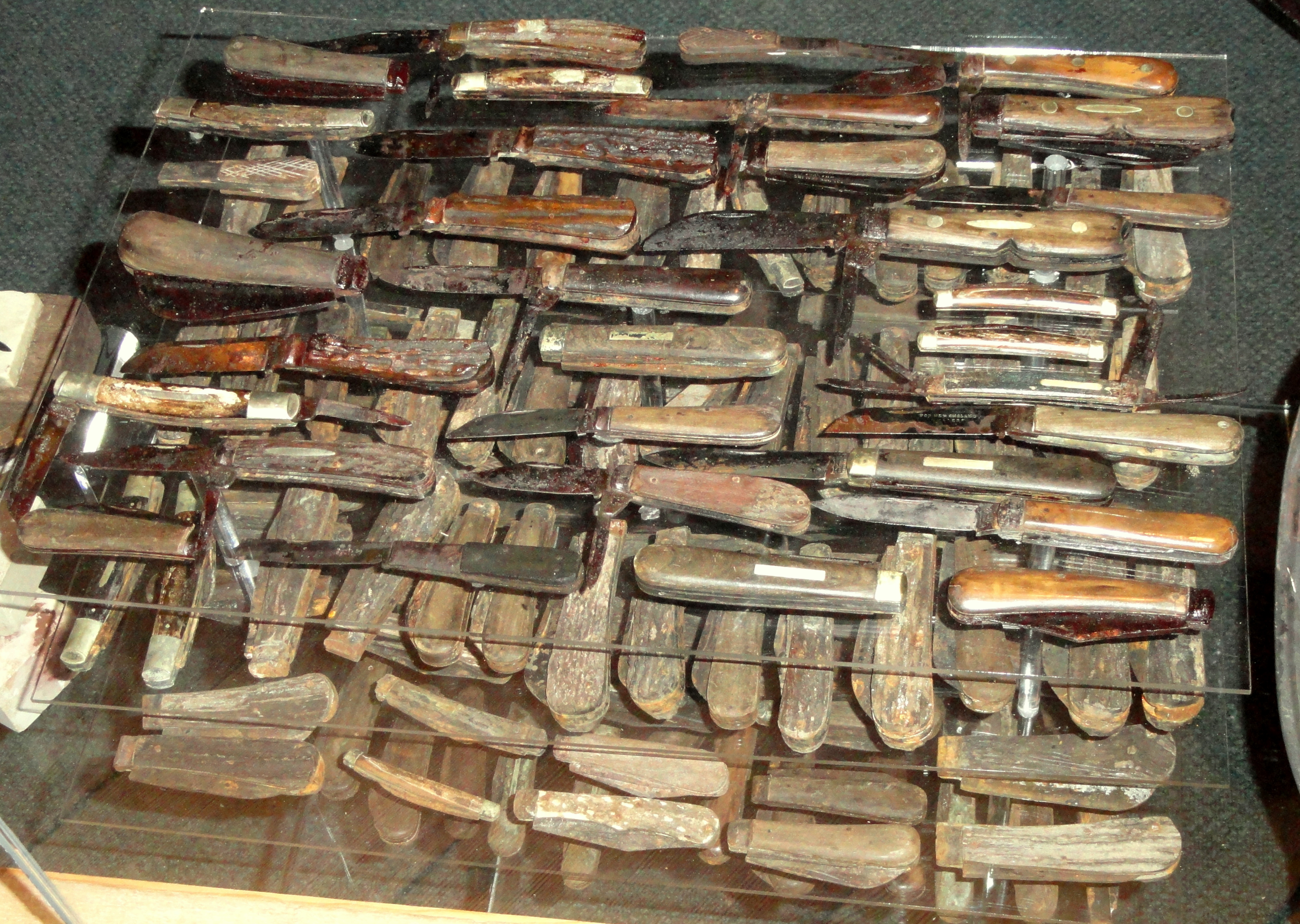 Today, the artifacts are all housed in a museum in Kansas City called the Steamboat Arabia Museum. One of their displays is the fully preserved skeleton of that poor mule.

All manner of clothing was found. Much of it could still be worn today.

The ship also had over 4,000 shoes, all packed up and ready for delivery. Some shoes were even lined with buffalo hair for extra warmth.