2,500 years on, replica of sunken ship sets sail from Israel 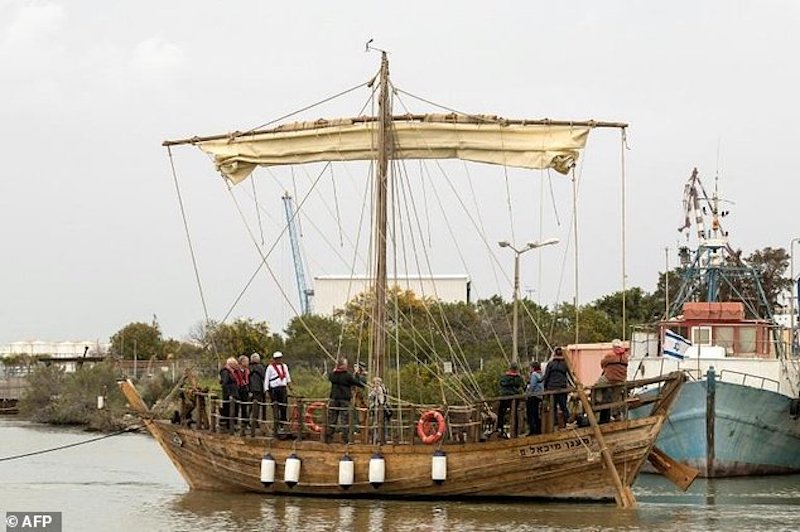 The original ship ran aground 500 years before Christ's birth, but was discovered in 1985 south of Haifa

An identical replica of a 2,500-year-old merchant vessel that ran aground off the coast of present-day Israel set sail from the port of Haifa on Friday.

The original ship ran aground 500 years before Christ's birth, but was discovered in 1985 south of the northern Israeli city.

The small vessel was pulled from the depths three years later, a statement from the University of Haifa and the Israel Antiquities Authority said.

It had been exceptionally conserved as it was buried under sand for two millennia and was therefore protected from erosion, archaeologist Avner Hilman of the Antiquities Authority said. 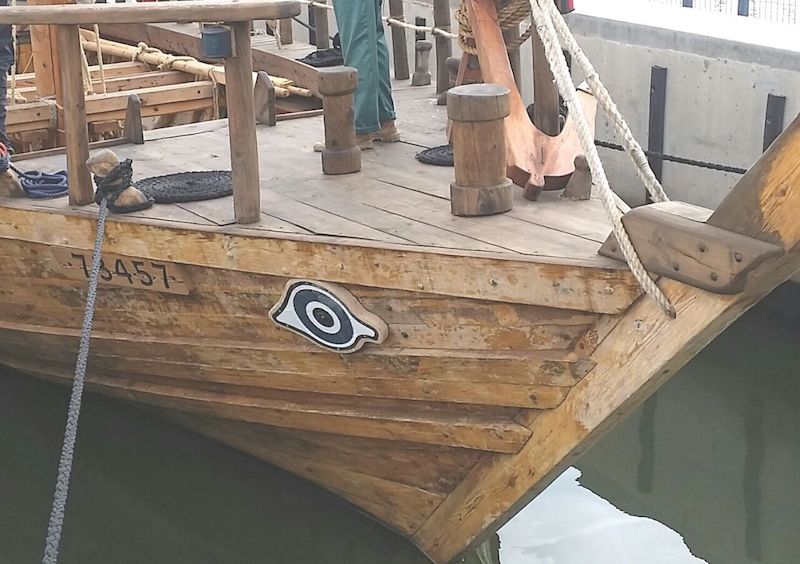 "The ship was loaded with a very heavy cargo of shale coming from Cyprus, and following a navigation error it ran aground on a sandbank near the coast and was buried," he told AFP.

He said the wreck's state was "exceptional" considering its age.

The keel, numerous wooden plates, 14 cross bars and the base of the mast were found intact, offering researchers rare insights into how such ships were built, the statement said.

Work on building a replica began two years ago using ancient techniques, including a toolbox found in the wreck.

Hilman said that shipbuilding techniques were so different back then that they had to work out things for themselves.

"No boat builder could help us," he said

He gave as an example the fact that the ribs of the ship were installed last, after the keel and the outer shell.

Today the ribs are among the first sections to be put in place.