A veteran pilot who helped to sink the Bismarck during the Second World War has died at the age of 97.

Lt Cdr John "Jock" Moffat was credited with launching the torpedo that crippled the German warship in 1941.

The death of the Scottish veteran has been announced by the Royal Navy.

The air strike carried out by the biplanes of HMS Victorious and Ark Royal on May 26 1941 was said to have been Britain's last hope of sinking the Bismarck before it reached the relative safety of waters off the coast of France.

Mr Moffat and his crew took off in his Swordfish L9726 from the deck of Ark Royal and made for Bismarck, fighting against driving rain, low cloud and a gale.

He flew in at 50 feet, barely skimming the surface of the waves, in a hail of bullets and shells, to get the best possible angle of attack on the ship, naval chiefs said.

At 9.05pm he dropped the fateful torpedo, jamming the rudder of Hitler's flagship.

The battleship then steamed in circles until the guns of the Royal Navy's home fleet arrived the next morning. 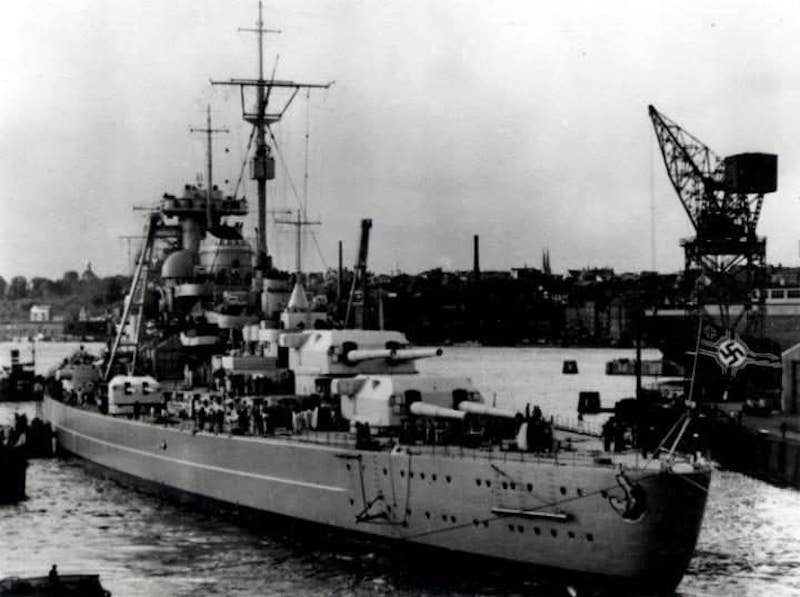 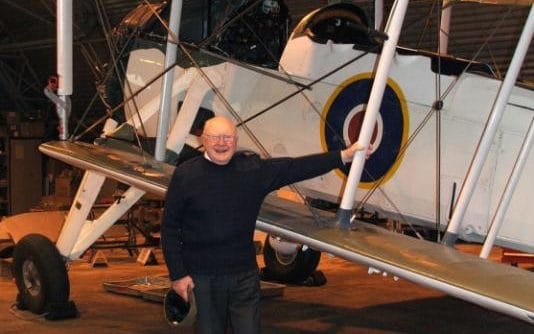 Recounting his role previously, he described how he flew through "a lethal storm of shells and bullets". "When Churchill gave the order to sink the Bismarck, we knew we just had to stop her trail of devastation at all costs," he said.

"The great thing about the Swordfish was that the bullets just went straight through. After all, it was only made of canvas. It was like David and Goliath."

John William Charlton Moffat was born in Kelso, in the Scottish Borders, in June 1919.

He joined the Navy as a reservist in 1938 and was posted to Ark Royal with 759 Naval Air Squadron after qualifying as a pilot.

After the war he trained as a hotel manager and remained with the profession for decades.

But he maintained his love for aviation. He took up flying again in his 60s and flew into his early 90s.