Royal Navy wrecks are plundered by scavengers in Java Sea 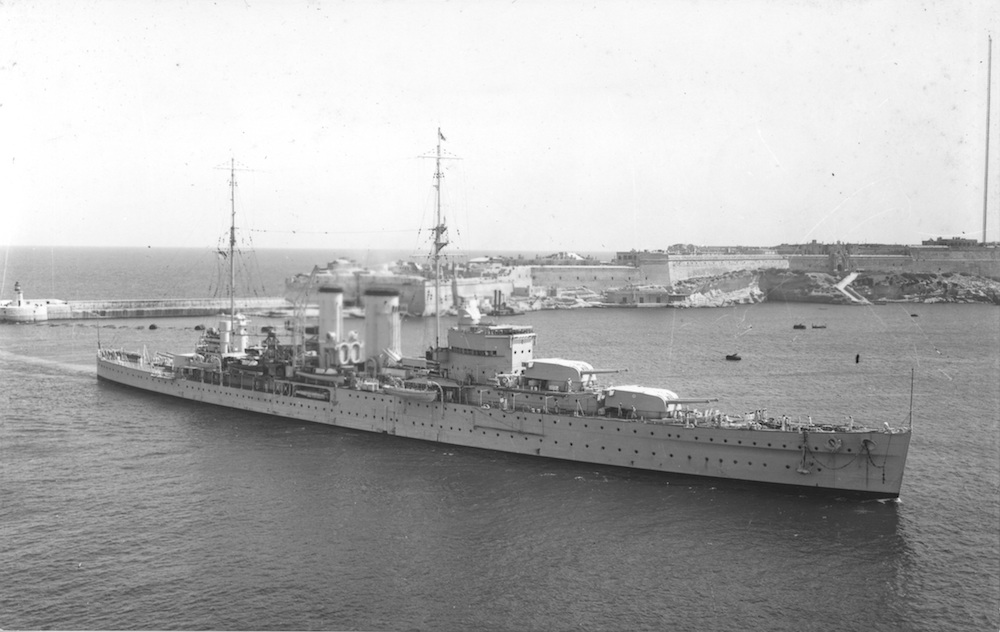 THE Ministry of Defence has been accused of failing to protect historic wartime wrecks after it was disclosed that three British warships sunk by the Japanese navy have been broken up and removed by illegal scrap metal scavengers.

Underwater scans of the sea bed off Indonesia have revealed “large holes” where the sunken ships had been.

A preliminary report from an expedition to document sunken ships shows that the wrecks of HMS Exeter, a heavy cruiser, and HMS Encounter, a destroyer, have been almost totally removed.

A 3D map of the floor of the Java Sea showed that the destroyer HMS Electra had also been plundered, though a large section remained.

All three were sunk over two days of clashes with the Japanese navy, from February 27 to March 1, 1942, in the Battle of the Java Sea.

The study is also believed to have shown the disappearance of three Dutch naval wrecks and a US submarine.

Andy Brockman, an archaeologist and researcher in maritime crime, said Britain had not done enough to stop undersea looting. He said: “My feeling is that the Ministry of Defence files the issue of taking active steps to protect historic Royal Navy wrecks under the heading of ‘too difficult and too expensive’. “However, I think it is becoming ever more clear that this attitude is not acceptable to the wider public, not least to veterans and their families. “This latest example of commercially driven damage to what are maritime military graves should be a spur to international action, led by the governments of Britain, Australia, the Netherlands and the USA, over 2,000 of whose sailors lie in the Java Sea.”

Hundreds of men from the ships died. From HMS Exeter, about 50 were killed when it went down, while 650 were made prisoners of war. Of these, 152 died in Japanese PoW camps. About eight of HMS Encounter’s crew were killed, and 149 were made prisoner, of whom 38 died in captivity. Around 120 of HMS Electra’s crew died.

The large sums to be made from scrap metal means crews posing as fishermen scavenge wrecks in the waters around Indonesia, Singapore and Malaysia.

Mr Brockman said: “Basically they use explosives and grabs to rip things apart.”

The Commonwealth War Graves Commission said the wrecks were not official war graves and remained the property of the Crown.

The dead are commemorated on naval memorials in the UK.

A government spokesman said: “We have contacted the Indonesian authorities to express our serious concern.”