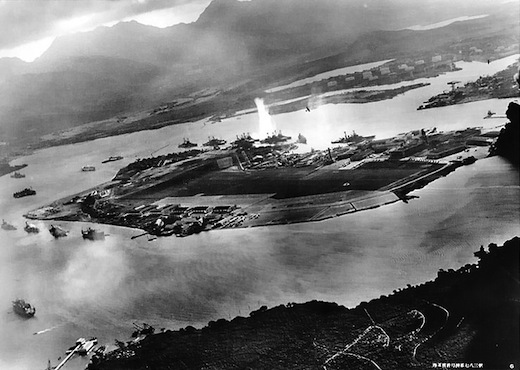 It’s been 70 years since Japan attacked the U.S. military base at Pearl Harbor, the single catastrophic event that launched the United States into World War II.  Today we remember December 7th, 1941 – a date which will live in infamy 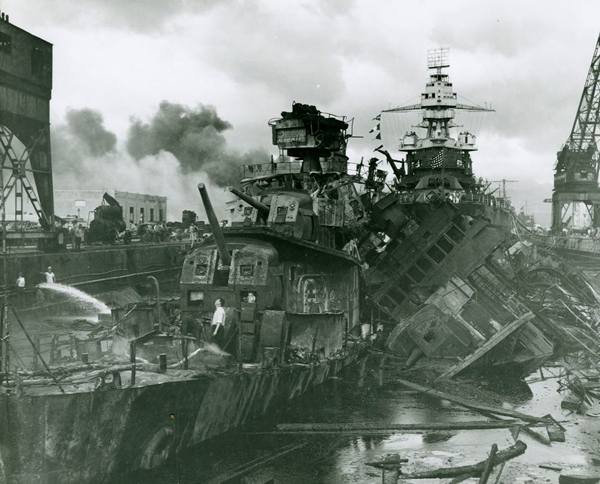 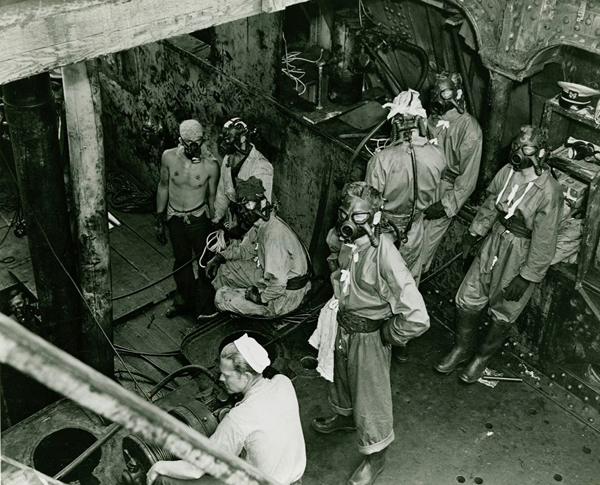 Divers are shown here removing powder from magazines of the battleship Arizona. The Arizona was damaged in the Japanese raid on Pearl harbour.