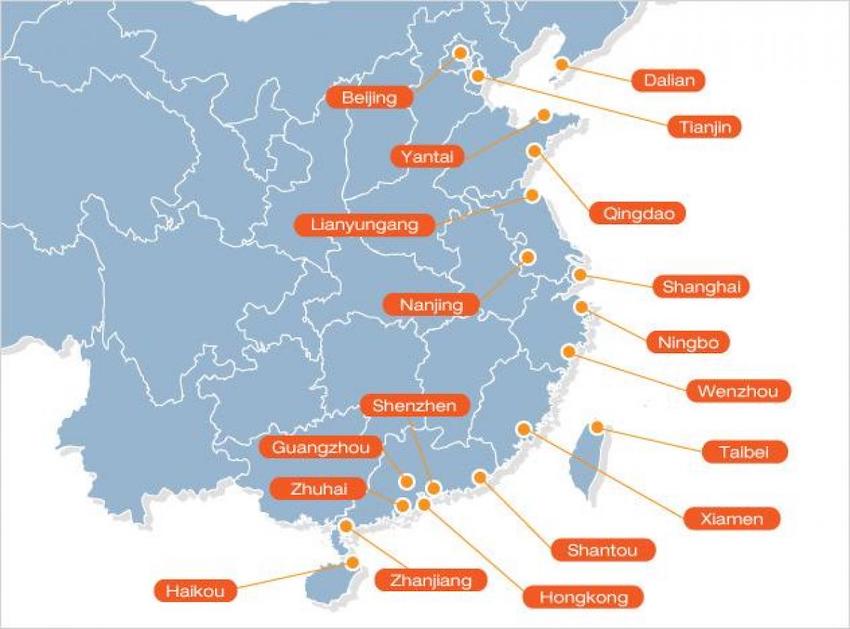 THE surge in Covid-19 cases in China is impacting the completion of manufacturing orders, according to CNBC Supply Chain Heat Map data.

Logistics managers are warning clients that because of the spike in infections, factories are unable to complete orders - even with US manufacturing orders from China already down 40 per cent due to an unrelenting demand collapse. Orders for ocean bookings continue to be softer according to SONAR Data, reports CNBC. "With half or even three-quarters [of the] labour force being infected and not able to work, many China manufacturers cannot operate properly but produce less than their optimal outputs," Hong Kong-based shipping firm HLS wrote in a note to clients. "The container pickup, loading, and drayage (trucking) are also affected as all businesses are facing the impacts of Covid. We expect a very soft volume after the Lunar New Year because a lot of factories have slowed production due to the increasing infection and have to cancel or delay the bookings for the 2nd half of January and also early February."

Three major ports across China are experiencing supply chain delivery problems because of Covid, according to the note.For the Port of Shanghai, the world's number one container port, the report warned that "cancellations are increasing as many factories can't operate properly due to a lot of workers getting infected with Covid".

The same warning was also highlighted for the Port of Shenzhen, the fourth-largest container port in the world and the city that is home to Apple manufacturers. "The booking cancellation is increasing as many factories can't operate properly due to a lot of workers getting invested with Covid," the report said. Qingdao, the sixth-largest port in the world, is reported as having factories with only "a quarter of the labour force and cannot ensure normal production."

This data falls in direct contrast with reports from Chinese state media, which have looked to reassure the public that the outbreak is under control. The accuracy of data being released by the China CDC has come under increasing scrutiny around the world "Factory orders are down between 30 and 40 per cent, which you would think would help in the completion of the products," said Alan Baer, CEO of OL USA. "This is not happening in some areas of the country which is troubling. Then you have to factor in the additional Covid surges after Chinese New Year. Q1 will be challenging." As a result of the Covid impact on trucking, MarineTraffic is seeing a slowdown in port productivity in Shanghai.