Project launched to create Hydrogen Highway from Scotland to Rotterdam 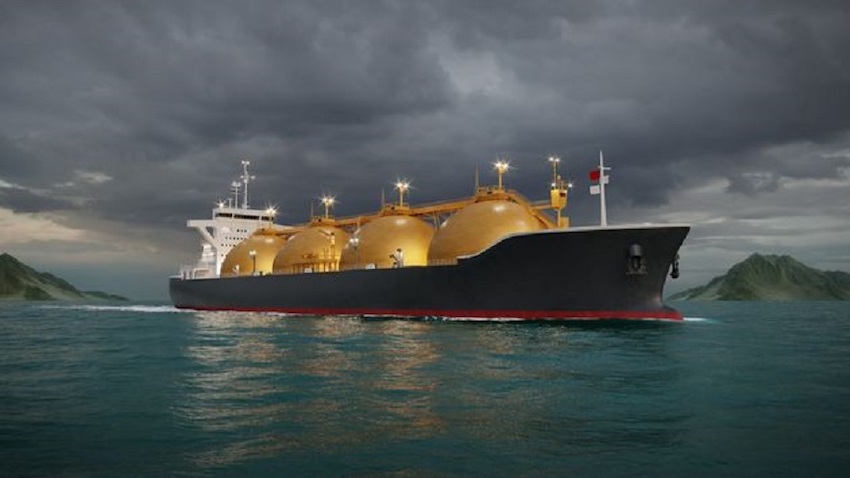 An international consortium is launching a study to transport hydrogen in the form of a LOHC (Liquid Organic Hydrogen Carrier) from Scotland to Rotterdam. Scotland's ambition is to produce 5 GW of hydrogen by 2030. The European Union wants to import around 10 GW by 2030

The LHyTS project seeks to demonstrate that LOHC, in the form of methylcyclohexane (MCH), can be successfully transported at scale, providing an export route to the port of Rotterdam and other European destinations.

René van de Plas, Director International of the Port of Rotterdam Authority: “Scotland is extremely fit for the production of green hydrogen, because of its abundance of wind and the demand at the continent nearby. On top of that, the area is one of the heartlands of the oil and energy sector. That ecosystem of knowledge, infrastructure and companies will help to kickstart the hydrogen economy.”