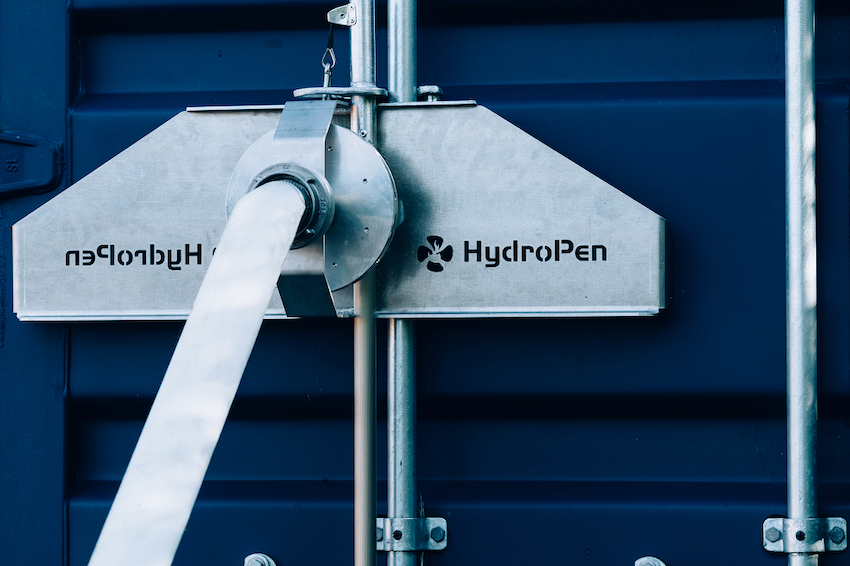 VIKING Life-Saving Equipment has secured a major order for its unique container fire-fighting tool HydroPenTM, following a decision by the CMA CGM Group, a global player in sea, land, air and logistics solutions to adopt the solution across its entire fleet. In 2020, CMA CGM ordered HydroPenTM sets to equip its larger containerships.

The latest order means that CMA CGM will use the system on over 270 ships. Increasingly, the benefits of HydroPenTM as a firefighting solution have been recognized by owners operating smaller, as well as larger, container vessels. The solution was also recently ordered for the first time by a marine salvage customer, for deployment as a ‘response kit’ to container fires on ships. Where conventional solutions use ‘boundary cooling’ to dowse fires from outside the container, HydroPenTM is attached to the deck hose as a combined drill and spray unit which penetrates the door of the box before extinguishing the fire at source. Working on or below deck, HydroPenTM is put into position by a crew member using a telescopic device to fight fires from a distance at any level, with the drilling action driven by pressure in the hose. Users need minimal training, while HydroPenTM is equally compatible for use with water, foam, or CO2. 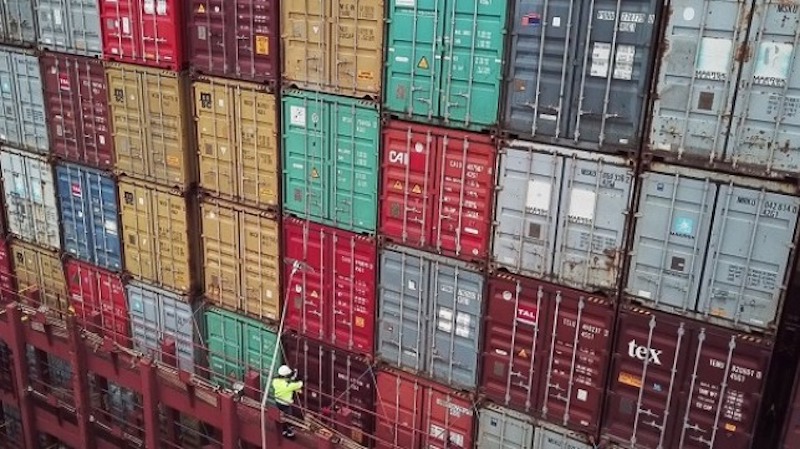 Training included
In addition to unprompted endorsements from marine insurers, HydroPenTM recently won TT Club’s “Innovation in Safety” Award. Judges expressed themselves “particularly impressed” by VIKING’s associated online training which is also part of the HydroPenTM solution acquired by the CMA CGM Group. Powered by VIKING Safety Academy, the digital package lets the crew train with the system onboard and eliminates the need for land-based training. Dorte Moeskjaer Hansen, VIKING Vice President Sales Regions, said that by adding the training package, “CMA CGM wanted to make sure that its crew got the best possible prerequisites for successfully deploying the HydroPenTM system in a critical situation”. “Even the most careful and safety conscious of owners and operators are at more at risk of container fires today than ever before, but fires discovered at an early stage can be extinguished quickly and easily if the right tools are available in the hands of well-trained crew,” she added.Since its launch in 2019, HydroPenTM has become the preferred extinguishing device for containers among a growing constituency of well-known container lines. The system has already seen action multiple times, successfully extinguishing container fires.