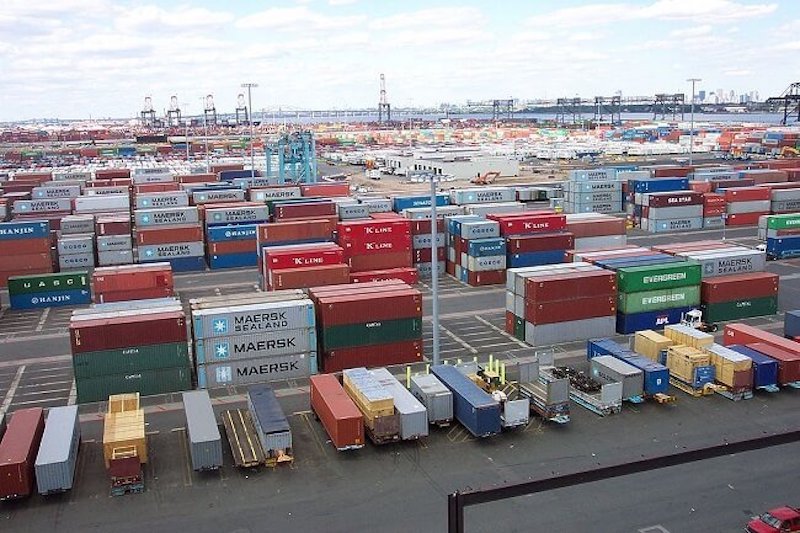 LONDON's Drewry Maritime Research in its latest report estimates that congestion across global supply chains means containers were 15 to 20 per cent less productive than in pre-Covid times despite a six million TEU container surplus worldwide.

This was one of the findings of Drewry's Container Census & Leasing Annual Review & Forecast 2022/23, a new market analysis that points to a near-term surplus of containers. "Looking ahead, ocean carriers will be the main buyers of equipment over the next two years with lessors then taking control again, raising their share of the pool to 54 per cent by 2026," said Drewry's head of container equipment research John Fossey. "Moreover, per diem rates and investment cash returns will generally be higher over the forecast period than in the past five years." "The delivery schedule of new ships is very strong with slot capacity expected to increase by 3.6 million TEU in 2023 and by over 3.9 million TEU in 2024," Mr Fossey said.

China, which is the largest manufacturer of containers, reported in the fourth quarter of 2020 they had increased container output to 300,000 TEU per month. Chinese container manufacturers had extended their normal working hours from eight hours to 11 hours a day. While large by historic standards, Drewry considers this surplus to be manageable in the longer term, though near-term ports continue to complain that boxes are piling up in their yards. In addition to importers being slow to move boxes from the yards, empties have been stacking up. Drewry forecasts for the equipment market however project that the surplus will begin to decline. They say that output in 2022 and 2023 will be much lower than last year, at 3.9 million TEU this year and 2.4 million TEU next year, with replacement accounting for most of the orders.

While they forecast newbuild and second-hand prices will fall, a return to the very low prices of 2019 is not expected as manufacturers are expected to manage their capacity and pricing strategies carefully. Meanwhile, the secondary market remains robust and the uses to which ex-trading containers can be put to use continue to expand.

Also helping to absorb the current surplus capacity, Drewry points to the new IMO emissions regulations coming into force in January 2023 which could result in ships reducing speed to meet the requirements. Finally, after being caught short in 2020 and 2021, Drewry expects that some carriers are likely to expand their buffer stock in their equipment pools in an effort not to repeat the shortages they experienced.