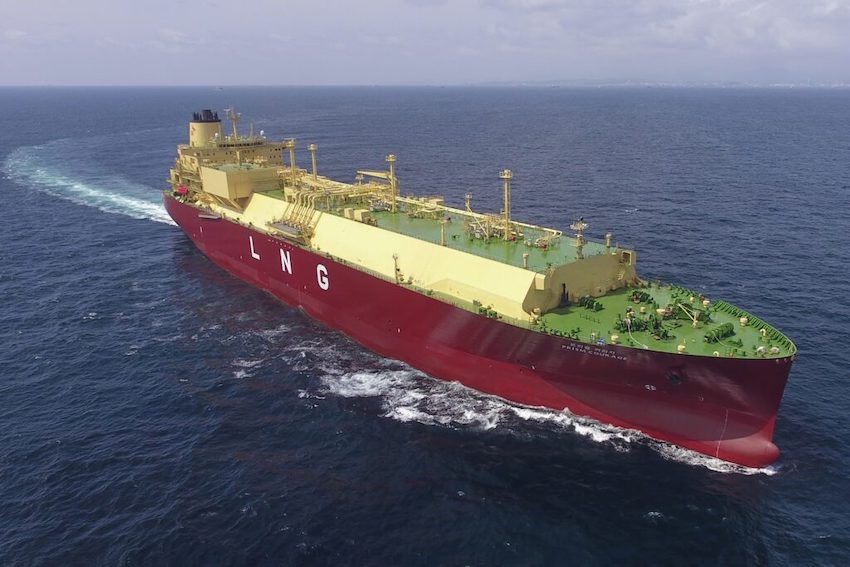 The contract is “the world’s largest order for ship autonomous navigation control solution”, according to Dohyeong Lim, CEO of Avikus. “In fact, it is the first in the world to mass-produce an advanced navigation assistant solution capable of controlling ships,” Lim added.

Specifically, HiNAS 2.0 will be gradually delivered to 23 ships, including LNG carriers and boxships, operated by the two aforementioned shipping companies.

As an evolution of the Level 1 autonomous navigation solution, HiNAS 2.0 will make it possible for ships to autonomously control speed, avoid collisions and reduce fuel consumption.

“In cooperation with HHI, flag states, classification and shipping companies, we intend to install HiNAS 2.0 on all new ships of the HHI group in the near future to dramatically improve the safety and economy of ships,” Lim concluded.

Together with SK Shipping, Avikus had conducted autonomous navigation of Prism Courage, a 180,000 cbm LNG carrier. The vessel departed Freeport, the southern coast of the Gulf of Mexico on 1 May, crossed the Panama Canal, and finally arrived at the Boryeong LNG Terminal in South Chungcheong Province in Korea after 33 days. The vessel sailed half of roughly 20,000 kilometers using autonomous navigation technology HiNAS 2.0