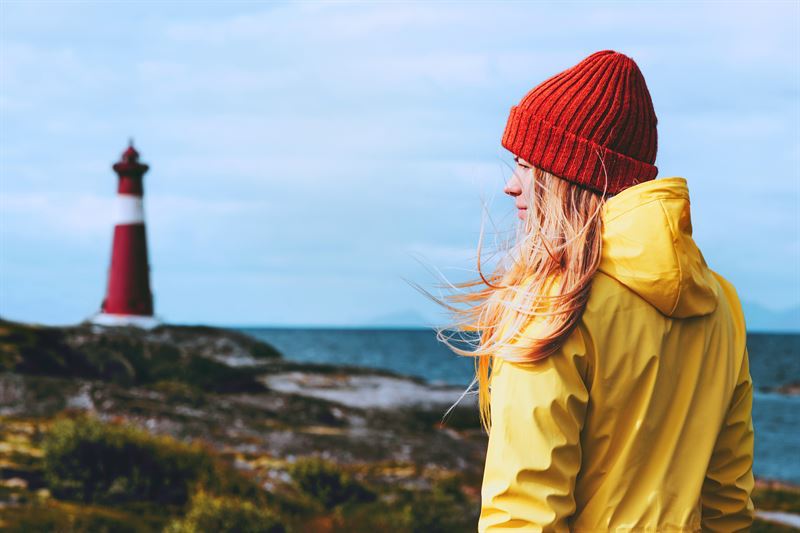 There are around 2,000 cargo ships with an estimated 25,000 seafarers sailing on the Baltic Sea at any given time. The greywater and sewage generated on these vessels can be legally discharged into the Baltic Sea. How could this wastewater be used in the circular economy? How much renewable biogas could be produced from ship-generated wastewater? Gasum aims to determine the volume of wastewater ending up in the Baltic Sea and to study the potential to use it in biogas production. Under its Baltic Sea Commitment, Gasum is participating in the BSAG Ship Waste Action, which began in last year autumn in the port of HaminaKotka, paims to reduce loading in the Baltic Sea in conjunction with shipping.

Gasum commits to receive ship-generated wastewater and biowaste as a feedstock for biogas. Biogas is a renewable, low-emission fuel that is also suitable when liquefied for use in maritime transport. Besides biogas, the process produces recycled nutrients that can replace synthetic and virgin nutrient products in agriculture and industry. Both the production of biogas and the recovery and commercialization of nutrients support security of supply and reduce dependence on imported raw materials. Besides this, Gasum commits to influence within its own industry in the role of partner to strengthen the circular economy with regard to ship-generated wastes.

”Gasum is a Nordic energy company and a strong circular economy actor. For us, the Ship Waste Action is a great opportunity to promote circular economy solutions and to work for the good of the Baltic Sea. Cooperation with other actors is important to discharge ship-generated waste into a port from where it can be recovered for use. Besides renewable energy production, we want to promote the agricultural use of recycled nutrients created in the biogas process. We are using carbon footprints to assess the climate impacts of nutrient products in the project,” says Elina Saarivuori, Sustainability Manager, Gasum.

“Whereas our priority is to get wastewaters generated by cargo ships discharged on land instead of into the Baltic Sea, that is just the first step. Since the very beginning of the Ship Waste Action, it has been important to us to find a use for wastewaters in the circular economy. Producing biogas from wastewaters is an excellent solution as far as the Baltic Sea is concerned,” commends Elisa Mikkolainen, Project Director at Baltic Sea Action Group.

Ship Waste Action is cooperation where cargo ship sewage is used for circular economy purposes. Other partners in the project besides Gasum are the Port of HaminaKotka, Kymen Vesi wastewater treatment plant, Autoyhtymä Vuorinen, shipping companies Meriaura and RABN, Essberger & Stolt Tankers, Utkilen and Maersk, as well as shipbrokers C&C Port Agency, Dahlberg’s Agency and GAC Finland. Operations are currently on going in Rauma port and being expanded to other ports also.