Cruise lines are canceling sailings, closing onboard restaurants, and allowing fewer guests onboard amid hiring difficulties 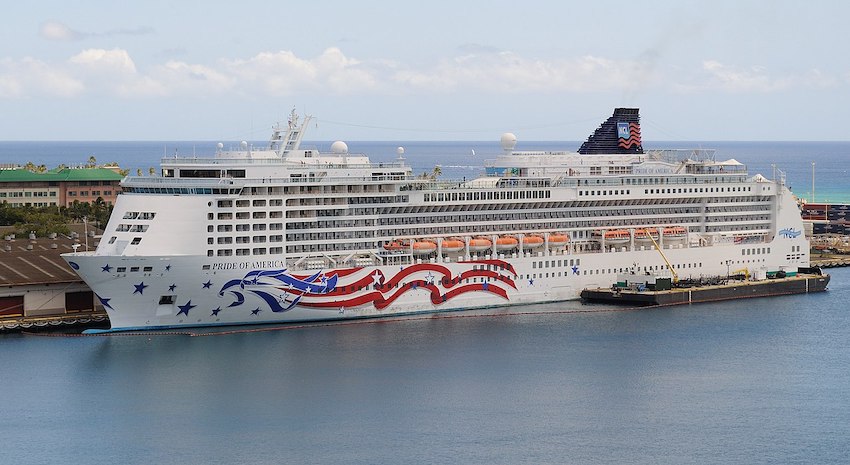 The cruise industry could be in rocky waters again: Difficulties with hiring crew members has hindered several cruise lines' operations, leaving some would-be cruise-goers with fewer onboard dining options or canceled trips. Like on-land hospitality companies, cruise lines haven't been immune to worker shortages" amid the Great Resignation. And now, a lack of available cruise workers has begun affecting itineraries and onboard amenities

This staffing problem is one of the reasons Holland America has decided to "pace its restart over the year," a spokesperson told Insider in a statement. While Royal Caribbean's spokesperson acknowledged similar difficulties in hiring up, the cruise line doesn't expect it'll be canceling any future itineraries. Not all cruise companies have been as fortunate as Holland America or Royal Caribbean.

Guests sailing with Carnival will also be spared from itinerary changes. But this doesn't mean it'll be smooth sailing for the cruise line. Carnival will temporarily close two restaurants across all of its ships, Fran Golden reported for Bloomberg."Our rapid restart has required us to bring back thousands of crew members in a very short time, which has increased the number of resources needed for government officials to process the large number of visa applications and slowed down our ability to fully staff some of our functions, including our culinary team," a Carnival spokesperson told Insider in a statement.

Similarly, Norwegian Cruise Line's Pride of America, which typically operates with over 900 crew members, is now accommodating under 550 workers, Claudette Covey reported for Travel Pulse. As a result, the cruise line has cut the ship's guest capacity as it sails in Hawaii. And some unluckier guests traveling on overbooked ships will have to be rebooked on different itineraries, a spokesperson for Norwegian Cruise Line told Insider.

Like Norwegian, Cunard has limited the number of guests and canceled sailings aboard its Queen Elizabeth and Queen Victoria ships, blaming the "wider impact of COVID-19" on its difficulties with hiring. There may not be an immediate relief in sight, but a Cunard spokesperson has told Insider that these "necessary" cancellations and capacity issues will be "short term."