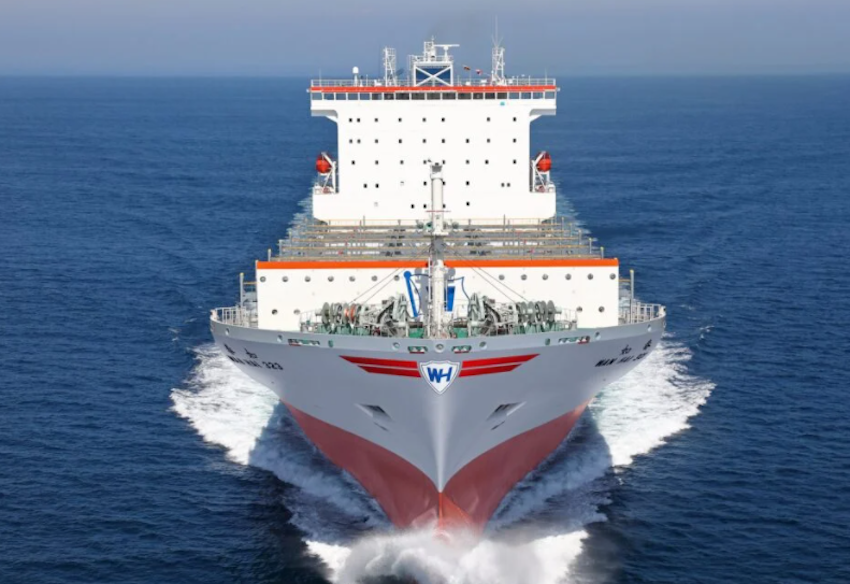 The California Air Resources Board has reached a settlement agreement with Wan Hai Lines (USA), part of Taiwanese shipping company Wan Hai Lines, for $680,750 for violations of the Ocean-Going Vessels At-Berth Regulation.

The regulation aims to reduce diesel particulate matter and oxides of nitrogen from ocean-going vessels’ auxiliary engines while they are docked at California ports.

The violations were found during a routine audit by CARB’s Enforcement Division of fleets visiting California ports in 2020. The audit revealed that Wan Hai failed to reduce its fleet auxiliary engine power generation by at least 80 percent while docked at the ports of Los Angeles and Long Beach and failed to meet the three-hour operational time limit for at least 80 percent of its fleet’s visits.

The operational time limit caps the number of hours a vessel may run their engines while in port to a maximum of three hours.

“We appreciate that Wan Hai made significant efforts to come into compliance and correct the violations immediately to reduce their fleets’ emissions,” CARB Executive Officer Richard W. Corey said.