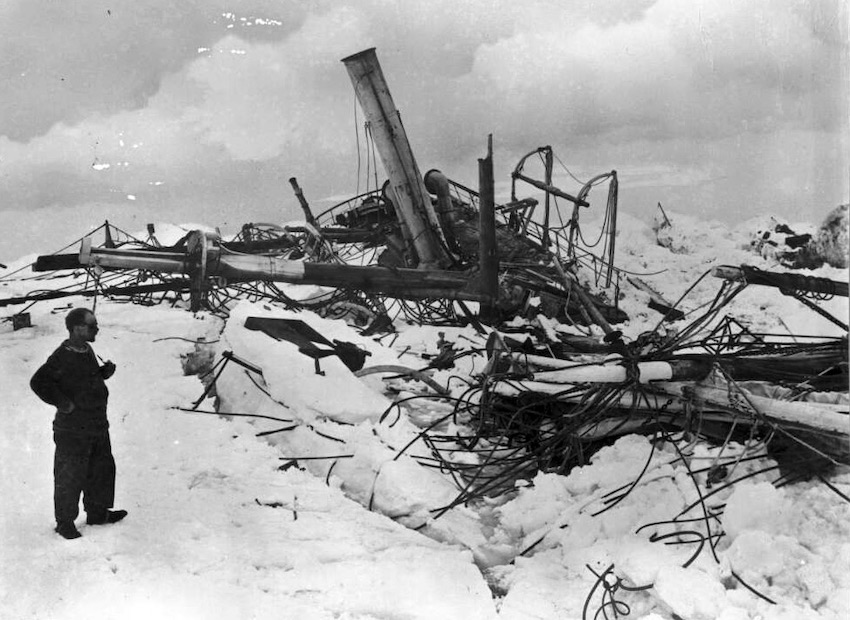 The search for Ernest Shackleton’s wrecked ship Endurance has begun. In the endeavour, a South African icebreaker has already departed.

In 1915, Endurance had sunk off the coast of Antarctica. It happened after it was slowly crushed by pack ice.
Shackleton’s team was trying to make the first land crossing of Antarctica. It was a part of the renowned polar explorer’s Imperial Trans-Antarctic Expedition from 1914 to 1917.

When Endurance fell victim to the Weddell Sea, their landing was thwarted. It had become ensnared in sea ice for over 10 months before being crushed. It had sunk 3,000 metres below the surface.

The crew had managed to escape by camping on the sea ice until it ruptured. Later, they launched lifeboats to Elephant Island and South Georgia, a British overseas territory.

On Saturday morning, the South African icebreaker SA Agulhas II has been set off from Cape Town.   It has a crew of 46 and there is also a 64-member expedition team aboard. 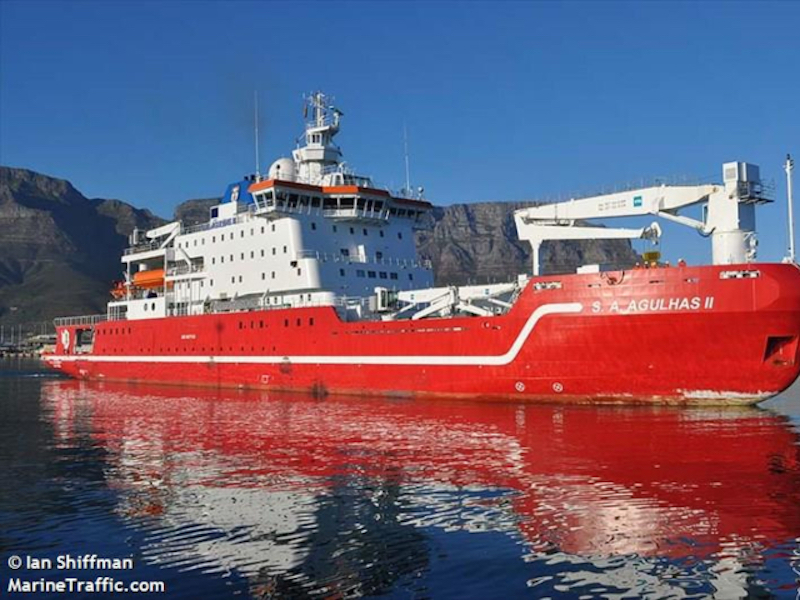 The expedition, which has been named Endurance22, will last for 35 to 45 days. The vessel will navigate its way through heavy ice and harsh temperatures.

Loaded with the latest technology, it hopes to find the shipwreck.

Mensun Bound, Endurance22’s director of exploration, said his team “very much hope we can do justice to this magnificent chapter in polar exploration”.