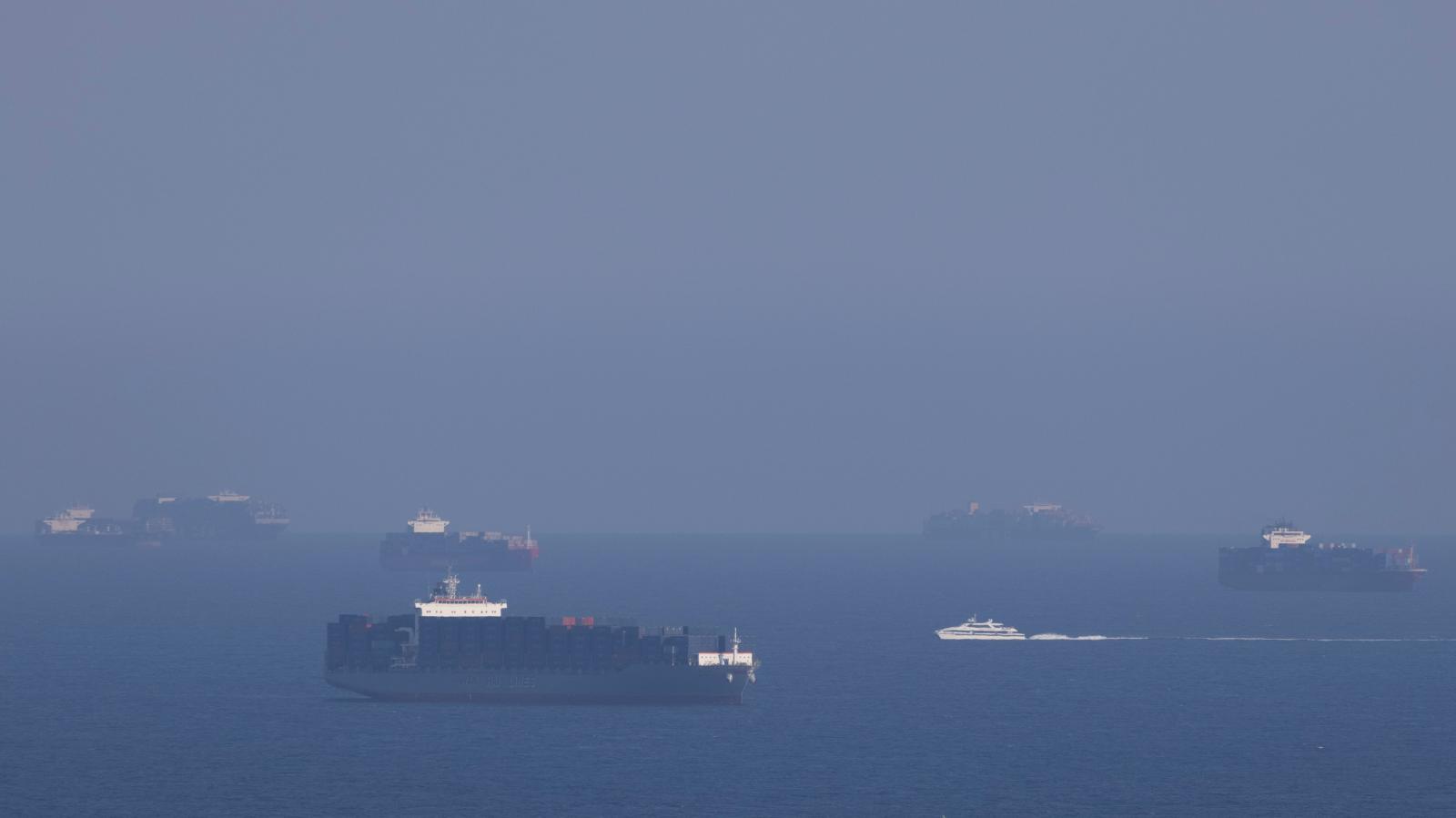 VESSEL delays in November 2021 have resulted in the removal of 11.5 per cent of the global shipping capacity, a slight improvement from 12.3 per cent from the previous month

The latest issue of the Sea-Intelligence Sunday Spotlight looked at the data from the November 2021 issue of the Global Liner Performance report to calculate how much vessel capacity was being effectively removed from the market due to vessels being tied up on seemingly interminable queues around the world. It also used the bi-weekly customer advisories from HMM to calculate a terminal congestion index. "Judging by the data, it seems that there is no sign of imminent improvement," said Alan Murphy, CEO, Sea-Intelligence. He said that the normal state of affairs in the market is that two per cent of global capacity is "trapped" in delays somewhere, and that the data also clearly shows the sheer magnitude of the problem in 2021. "Basically, 2021 was a year where demand grew 7 per cent year-on-year (partly due to the downfall in early 2020) and at the same time capacity effectively was reduced by 11," Mr Muphy said.

On terminal congestion for North America, the slight improvement after Golden Week was fully reversed by the end of 2021 and a new record was set on December 30, albeit with a slight improvement again on January 6, driven by improvements in Savannah and Charleston. For Europe, the situation is steadily getting worse since the start of October, with no signs of any improvement - or even levelling out.

"This also implies that we might well expect to see a continued upwards push on freight rates on this trade, as the congestion is likely to have a negative impact on reliability, and hence in turn on available capacity." Mr Murphy concluded that "all the available data shows that congestion and bottleneck problems are worsening getting into 2022, and there is no indication of improvements as of yet."