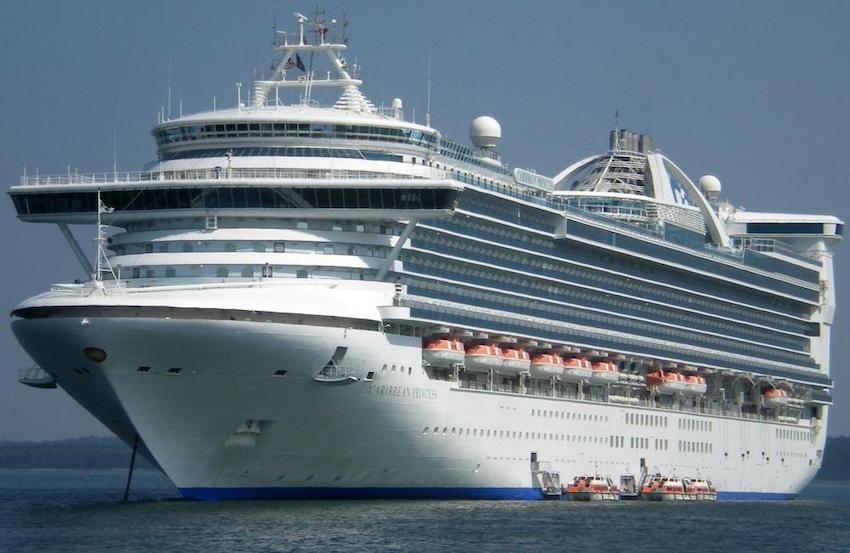 Yesterday, the Chief Judge for the Southern District of Florida fined Carnival Corporation $1,000,000 for violating the terms of its criminal probation which it has been serving for the past five years. In response, Carnival dipped into its petty cash fund and promptly paid the fine with a $1,000,000 check.

The probation arises out of the nearly decade practice of widespread dumping of oil from five Carnival-owned cruise ships operated by Princess Cruises. The case is commonly referred to as the “magic pipe” scandal where engineers fabricated a metal pipe to secretly bypass the oily water separation systems on Princess cruise ships to dump millions of gallons of lubrication/engine oil from the ship’s bilges. Thereafter, the Southern District of Florida levied a record $40,000,000 against Carnival and placed all of its cruise brands on criminal probation. Carnival violated the terms of its probation after it was discovered that Carnival ships were engaged in widespread discharge of plastics throughout the Caribbean waterss. The most recent million dollar fine, in my view, will accomplish little in encouraging Carnival and its brands, which include Princess, HAL, Costa, Cunard, AIDA, P&O, P&O Australia, abd Seabourn, to change their illegal and morally reprehensible conduct.