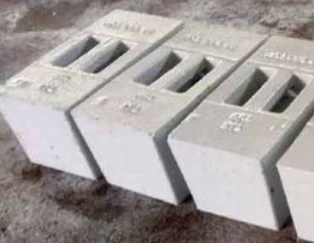 The order for 3,750 cast iron bricks is worth more than ₹1 crore. “We handed over six samples of cast iron bricks to the CSL. The Indian Navy examined the samples and gave clearance. We hope to hand over the rest of the cast iron bricks, each weighing 30 kg, by the end of this month,” said an official of Autokast.In March 2021, Autokast supplied five deck- mounted closed chocks, manufactured as per ISO 13729, for INS VIKRANT.

Officials said Autokast had received a separate order from the CSL for 16 bulwark-mounted chocks. Autokast, which was accorded a Class ‘A’ Foundry status by the Lucknow-based Research Design and Standards Organisation (RDSO) of the Union Ministry of Railways in 2019, recently handed over five Casnub bogies for goods trains built at its manufacturing unit at Cherthala in Alappuzha to Northern Railway.Autokast, which was once listed for privatisation, is on the path of revival. Its change of fortune can be attributed to the previous Left Democratic Front government’s efforts, which injected money and helped it to modernise the unit.