MAN ES: Methanol to become available for shipowners from 2024 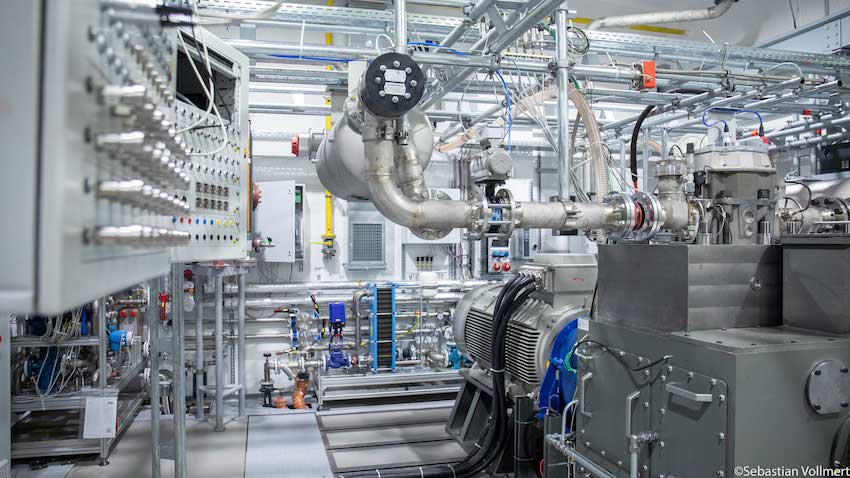 German engine manufacturer MAN Energy Solutions (MAN ES) has revealed its plans to work on upgrading its four-stroke engines to run on green future fuels, including methanol and ammonia.

The company will in due course enable shipowners to use so-called “future fuels” –such as ammonia, methanol and hydrogen – also produced in a climate-neutral manner. While these fuels are not currently available on the market, their use in MAN units will, however, be possible through the incipient start-up of green-fuel production facilities. These, in turn, are expected to reduce harmful emissions and meet future, stricter environmental requirements and regulations, according to the company.

“Sustainably produced biofuels, for example those derived from waste woods, can reduce CO2 output by up to 85%,” said Marita Krems, Head of the Four-Stroke Marine Engines Division at MAN Energy Solutions. “In 2022, we will offer engines that are designed for later conversion – if required – to methanol operation. From 2024, we will make solutions for the use of methanol in four-stroke engines available.”

In August this year, MAN ES has been contracted to supply eight methanol dual-fuel engines for new Maersk’s containerships. The order contains an option for a further four engines with the first of the confirmed vessels due to enter service in the first quarter of 2024.

According to MAN ES, the new engines will be capable of burning bio-methanol as well as e-methanol.

Methanol is viewed as a good alternative marine fuel due to its potential to “significantly cut GHG emissions” since it does not contain NOx and sulfur and PM emissions are very low. Furthermore, operational safety and flexibility are among other benefits as the fuel can be stored in an ordinary tank with few modifications.