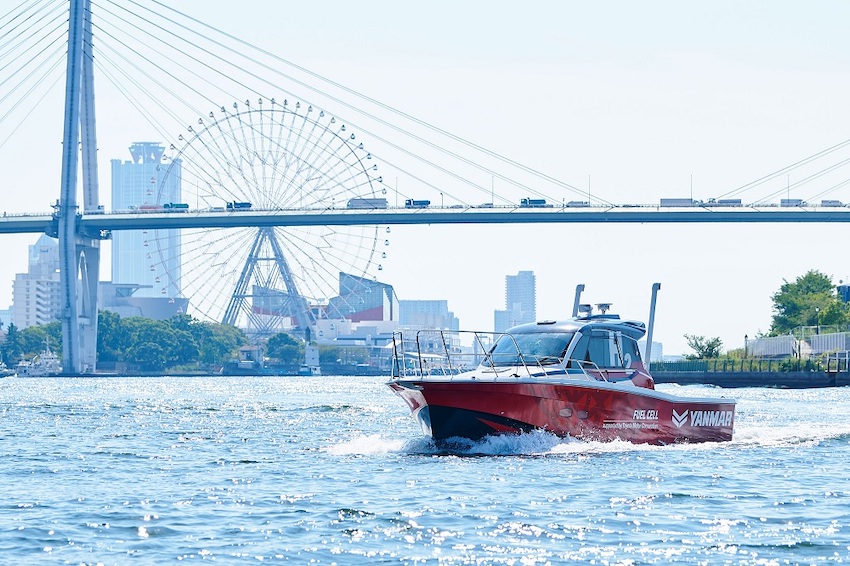 The test boat cruised on a route around the island of Osaka.

Above all, these results will serve the market deployment of hydrogen fuel cell systems. They will also serve as the study of hydrogen refueling infrastructure for ships.

Thus, it is addressing the potential customer demands such as ones relating to the Carbon-Neutral Port concept of the Japanese government.