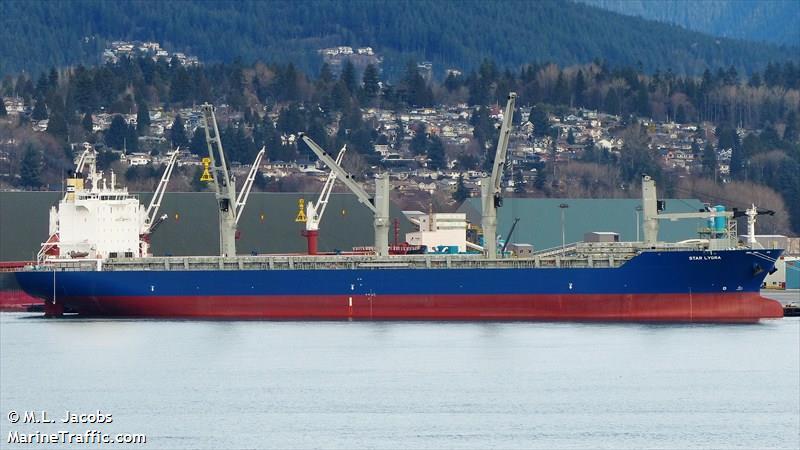 Online leviathan Amazon has become the latest retailer to try to circumvent the congested containership sector to get goods to market.

Consultancy Alphaliner reported that the US conglomerate loaded a number of its own 53-foot containers on to an open-hatch bulk carrier operated by Gearbulk and Grieg Star joint venture G2 Ocean.

The 50,800-dwt Star Lygra (built 2013) carried the cargo from Shenzhen in China to Houston in the US.
"The ongoing shortage of capacity on many liner trades and continued sky-high container freight rates keep prompting shippers and beneficial cargo owners to look out for alternative options to move cargo across the oceans," Alphaliner said.

G2 Ocean's managing director for the Atlantic, Scott Krantzcke, confirmed 213 newly built 53-foot containers were safely discharged from the Star Lygra at Port Houston, Texas, on 6 October. "This was a one-off project, but due to the ongoing global supply chain challenges, we have carried a greater number of containers this year, and we are expecting this trend to continue well into 2022," he added. "By doing so, we hope to ease the situation for customers and provide them with the reliability they need," Krantzcke said. He added that the fleet has unique capabilities that allows the vessels to accommodate the transportation of specialised cargo.

Amazon's move echoes action taken by another US shipper, Walmart, which put its own boxes on three Saga Welco open-hatch carriers earlier this year.
G2 Ocean's L-class ships usually carry cargoes such as forestry product and steel pipes. They have a notional container capacity of 1,411 teu.

Coca-Cola hit the headlines earlier in October, when it revealed it had loaded 60,000 tonnes of material on three handysize bulkers. Alphaliner said the cargo was concentrate powder shipped in big bags. This was the equivalent of 2,800 teu of boxes. 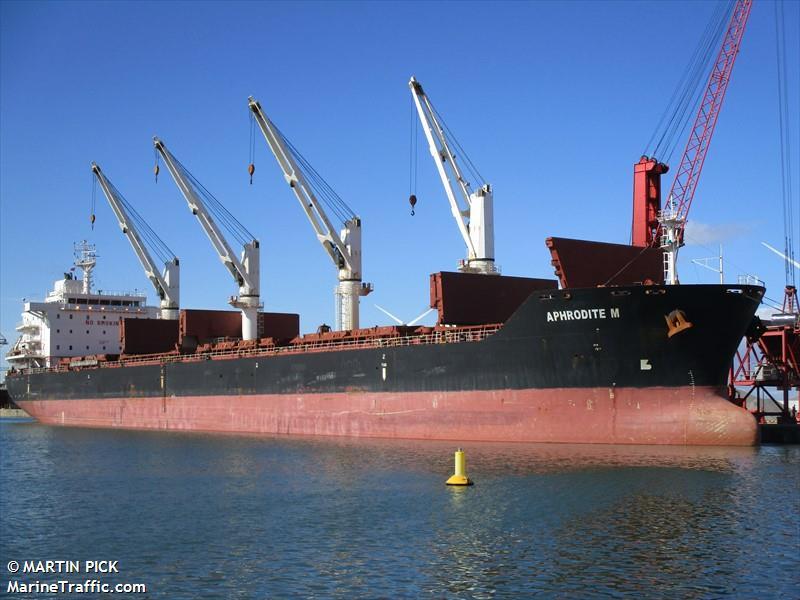 Bulker association Intercargo said in a statement: "Recent reports that Coca-Cola has chartered three bulk carriers to keep its production lines running serve to highlight the flexibility and efficiency of the dry bulk cargo sector."