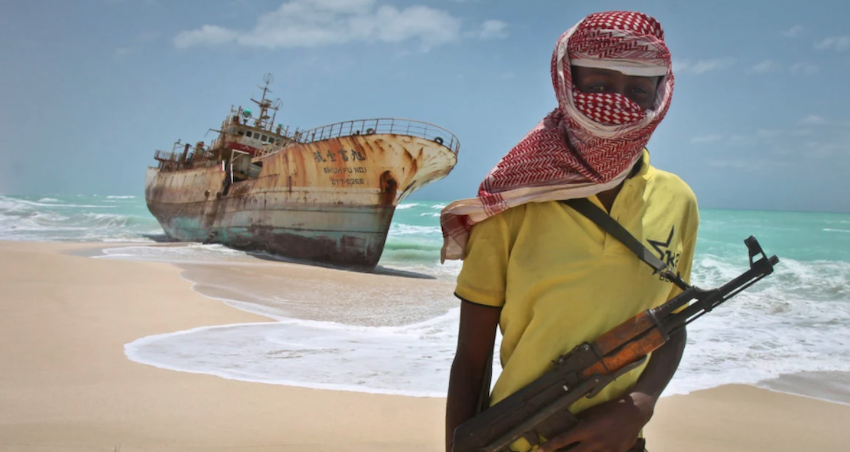 The earliest instance of modern stock trading occurred in Amsterdam with the Dutch East India Company. In order to raise capital, it sold shares to the public and paid dividends based on the success of its ventures, oftentimes involving voyages out to sea. To an extent, the Pirate Stock Exchange found in Somalia has managed to preserve a good deal of the Dutch East India Company’s original spirit

In 2009 – long before the generation-defining popularisation of cryptocurrency, non-fungible tokens (NFTs) craze, and long before Elon Musk had any pull on Twitter to literally make/break a stock – the forgotten fishing town of Harardhere decided the local economy needed an overhaul. Located approximately 250 miles northeast of Mogadishu, commercial opportunities were few and far between. But as they collectively realised the Somalian government was preoccupied with quelling the burning embers of Islamist extremism, they collectively decided it was high time to capitalise on their #1 export: piracy.

You see, in a place like Harardhere, many would join a private gang simply to avoid a life of militancy, poverty, and petty theft. As you can imagine, in this capitalist society of ours where cash rules everything around us, the natural evolution to undertaking piracy out of necessity was to organise amongst themselves – and make an absolute killing from it. Thus the world’s first Pirate Stock Exchange was established. 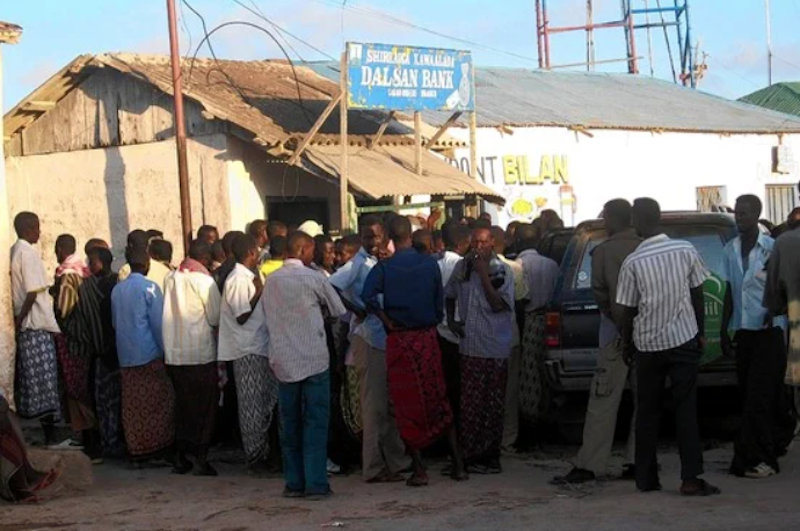 While to this day, there are no credible statistics available to confirm the number of entities listed, The Wall Street Journal reported over 70 distinct maritime operations are listed on the Harardheere Pirate Stock Exchange. Similar to the days of the Dutch East India Company, when a pirate mission is successful, the investors who bankrolled said pirate mission earns a share of the total profits.

Back in 2011, the town which had been written off by the outside world became a place “crowded with luxury cars” seemingly overnight. It’s to the point where even district government officials (allegedly) receive a cut to fund schools, hospitals, and other public infrastructure.

“The shares are open to all and everybody can take part, whether personally at sea or on land by providing cash, weapons, or useful materials… We’ve made piracy a community activity,” a former pirate reveals to Reuters (via WSJ). “Piracy-related business has become the main profitable economic activity in our area and as locals, we depend on their output,” says local security officer Mohamed Adam.

So how exactly do all the moving parts function? The enterprising individuals behind each pirate operation and potential investors apparently survey trading routes for prospects they believe will pay out. When something juicy comes along, they hit up the Pirate Stock Exchange to fund their expedition. Absolutely anyone can sponsor the journey with anything from food, kerosene, weapons, information, to regular old cash.

The pirates then attack container ships along the routes they’ve scoped for the most precious cargo there is: hostages. According to Invstr, sailor hostages earn these entrepreneurial criminals an average of US$4 million (AU$5.55 million) from Western shipping insurance per “job.” Once the $$$ is secured, everybody goes home relatively unscathed, and the process is repeated until there’s no money left to be made. One lady invested an RPG-7 towards such a venture and apparently received a hefty US$75,000 (UA$104,000) in return. Suck it, Warren Buffett.

“Piracy increases the cost of international commerce by $12 billion annually, and in Somalia alone, more than 20 vessels and 400 hostages are currently being held, according to the International Chamber of Commerce,” notes Avi Jorisch of The Wall Street Journal (2011).

Invstr also (rightfully) points out given the illiquidity, wild lack of regulation, and “inevitable corruption,” you stand to lose a lot more than just money if shit goes south. Plus, it goes without saying investors will feel the full brunt of market correction when the government eventually cracks down. But that might not even be the most pressing issue at hand.

While piracy was near an all-time high when the Harardheere Pirate Stock Exchange initially gained wider attention circa 2011, Statista outlines the heat has cooled off. Where 2010 and 2011 recorded 445 and 439 pirate attacks against ships worldwide, respectively, there was a considerable decline to 297 incidents in 2012. As of 2020, that figure had been reduced even further to 195. Did someone say “recession indicator”?

In the words of Buffett himself, when it’s raining outside, put out buckets – not thimbles. Put simply, enjoy it while it lasts. I guess. Or not. We don’t condone crime (legally speaking).