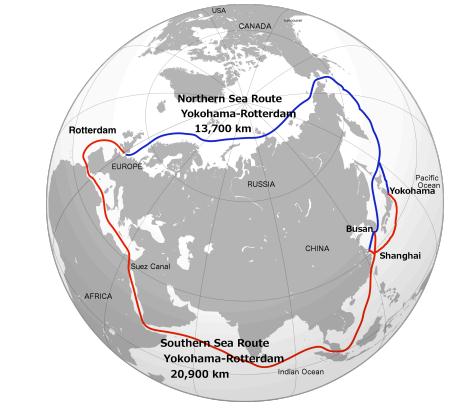 A plot series of 6,000-TEU ice-class containerships are planned to be built, according to Rusatom Cargo director Alexander Bryntsev. Rosatom expects to announce a design tender for the vessels by the end of 2021.

Earlier in the year, Rosatom signed an agreement to develop Northern Transit Corridor as a sustainable route between Asia and Europe with DP World.

Under the agreement, the parties will establish a joint venture, which will invest in transport and logistics capacity along the Northern Transit Corridor.