MSC Virtuosa Superspreader Cruises: Over 200 Guests and Crew Infected With COVID-19 in September 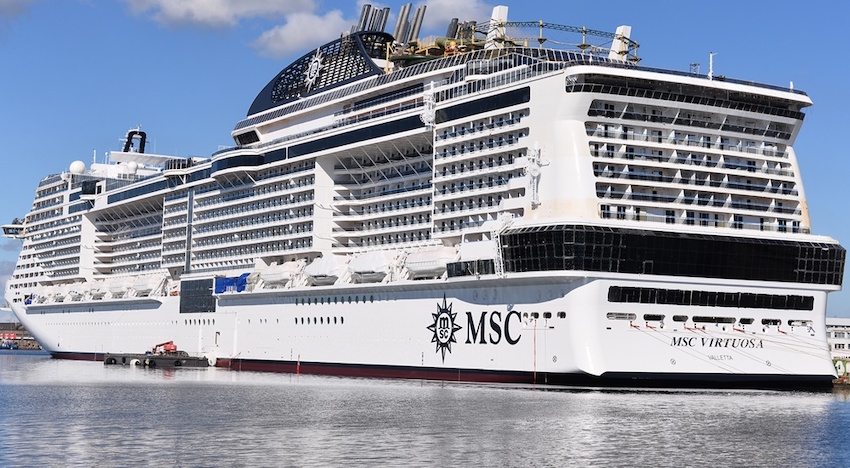 This title is entirely misleading. The article itself is disingenius.

First, the data shows that the Port of Southampton received at least thirty-three, not just twenty-one, reports of COVID-19 involving guests who disembarked in that port from the cruises which embarked on September 4th and 11th.  More importantly, the true number of shipboard COVID-19 infections which occured due to exposure of guests on the MSC Virtuosa involves at least 121 cabins (with some cabins with at least two and sometime three infected guests) (plus at least an additional twenty-five crew members) for a total of well over 200 people during these cruises, according to a private Facebook page created by those infected on the MSC cruise ship.

Shipmonk’s limited data apparently comes from the Southampton City Council via a Freedom of Information Act (FOIA) request. The data apparently shows only 25 infected crew members and only 8 infected guests during these cruises in Spetember. For example, the incomplete data Shipmonk wrote about does not include reports of COVID-19 involving cruise passengers who disembarked in other ports, including the port of Greenock, where at least thirty infected guests disembatked.ft

The data also does not include the majority of positive cases involving passengers who were sickened during the subject cruises and were tested after the cruises. Acording to the U.S. Centers for Disease Contol and Prevention (CDC), the incubation period for COVID-19 is 2 to 14 days after exposure. Considering the average cruise is only seven days, the majority of positive cases obviously did not become evident until after the infected passengers left the ship and returned home.

MSC Cruises has not made any reports or announcements to the general public as the Shipmonk article implies. In fact, the cruise line refuses to discuss the COVID-19 outbreak with the families of those infected, many of who have been admitted to hospital and are are continuing to struggle to breath.  As we have reported in prior articles, at least three people who contracted the virus on the MSC Virtuosa have died. A fourth person cruising last month also died although there is no clear indication that his death was directly related to acquiring COVID-19 during the cruises in question.