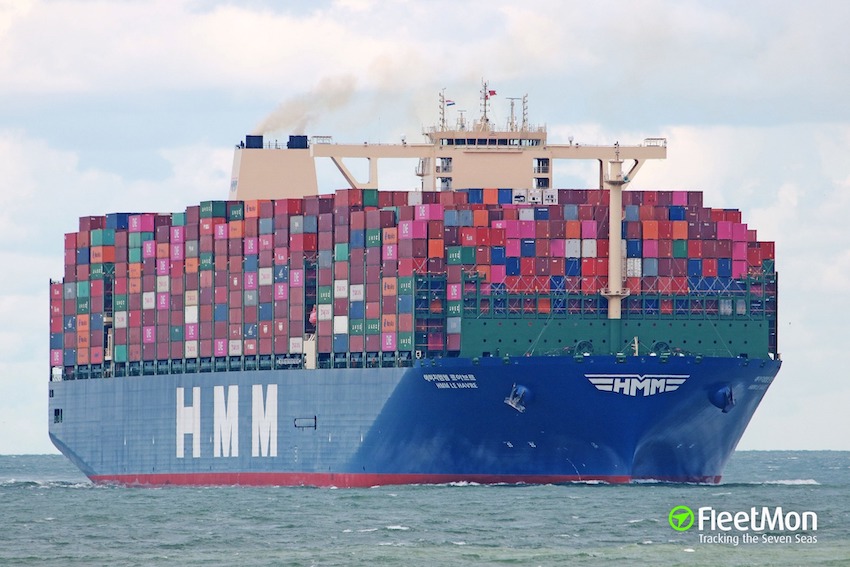 OOIL revealed that the boxships will be equipped with energy-saving and emission reduction technologies, which will generate cost advantages as well as help in environmental protection.

On 2 September 2021, Orient Overseas (International) Limited (OOIL), the parent company of OOCL, entered into shipbuilding contracts with the two shipbuilders. The contracts have a value of $1,575.80 million (HK$12,291.24 million).

“The transaction is in line with the 14th Five Year Plan of the group, which would, among other things, increase the fleet capacity of the group and consolidate its position in the first echelon of the industry. The increase of self-owned vessels … would complement the group’s long term strategic development and growth plan to meet market demand in the future,” OOIL said. “The group would also benefit from the optimization of its fleet structure and the reduction of its reliance on the vessel charter market. In addition, the vessels under the transaction would increase the average container space per vessel of the group, driving economies of scale, whereby a higher container space per vessel would result in a lower cost per container, enhancing the operating cost competitiveness of the group.”

OOIL added that the boxships will be equipped with energy-saving and emission reduction technologies, which will generate cost advantages as well as help in environmental protection.

In March 2020, OOCL ordered five 23,000 TEU units at Nantong and Dalian, slated for delivery in 2023. In November of the same year, OOCL ordered another batch of seven identical ultra large container vessels at the two shipyards. The boxships are planned to be handed over to their owner between the third quarter of 2023 and the third quarter of 2024.