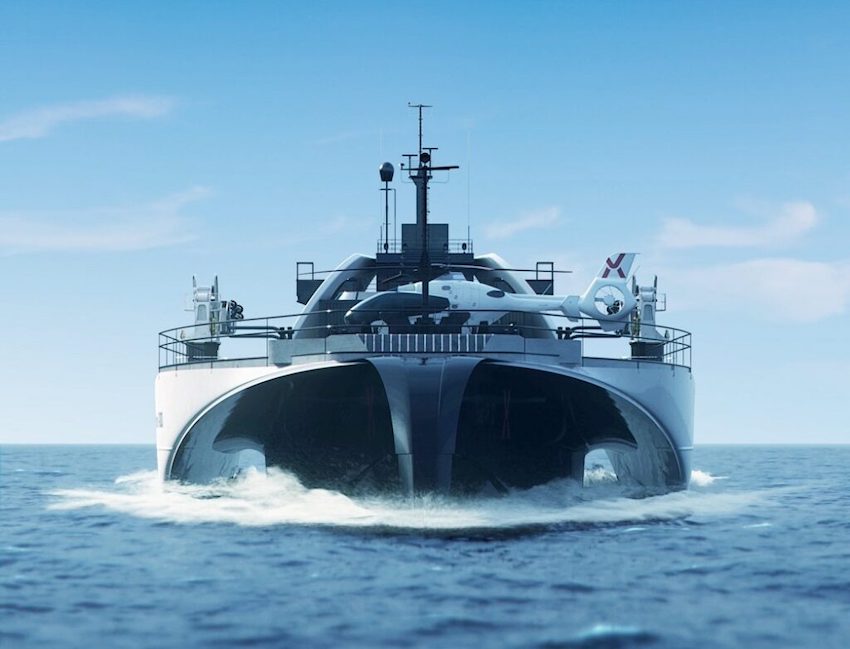 Upon its completion in 2025, Power ARK 100 will carry 100 grid batteries, equating to 200 MWh of power which is equivalent to the total electricity consumption of 22,000 Japanese households in a day, PowerX said.

PowerX will also build a gigawatt-scale battery assembly facility in Japan to mass-produce batteries for the Power Transfer Vessels. The factory’s annual production capacity will achieve 1 GWh by 2024, and will eventually reach 5 GWh by 2028, PowerX said.

According to PowerX, Japan is surrounded by deep coastal waters which limit the potential range for setting up offshore wind farms. PowerX intends to change how the world consumes and transfers renewable energy by providing a unique solution that can lift the restriction on power generation location, which will allow a greater flexibility for offshore wind farm locations, especially for an island country like Japan, the company said.