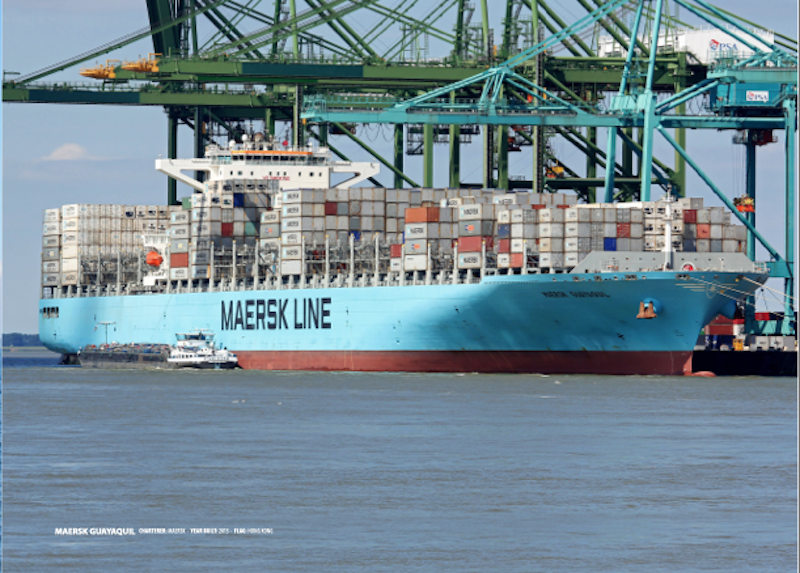 As the largest independent charter owner and manager of containerships Seaspan is a global operation employing more than 5,200 people at their offices in Hong Kong, Canada, and India, and on board their fleet of 132 operating vessels.

Seaspan state their ships are built to the highest quality standards at shipyards such as Samsung Heavy Industries (SHI) and Hyundai Heavy Industries (HHI) in South Korea, Jiangsu Yangzijiang Shipyards (YZJ) in China and CSBC Corporation (CSBC) in Taiwan.

Seaspan has built lasting partnerships with a diverse group of charterers, including: COSCO, Yang Ming, Hapag-Lloyd, Maersk, MSC, CMA CGM, ZIM, and ONE.