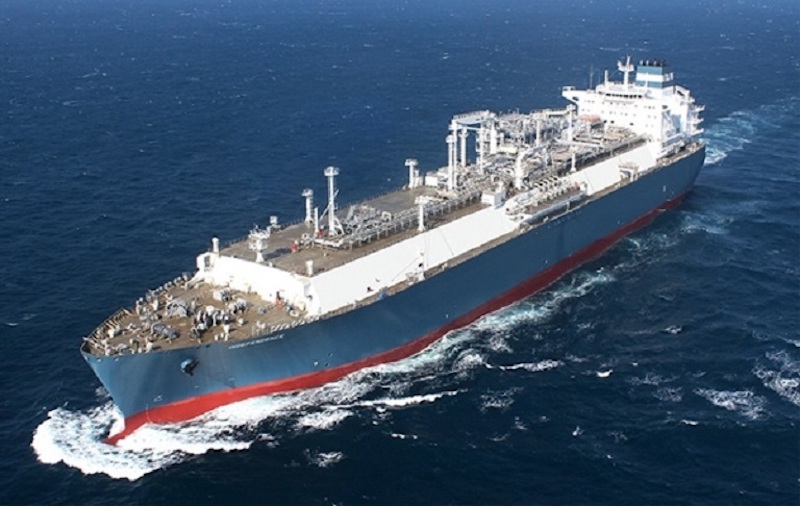 According to the shipbuilding industry on Monday, Hyundai Heavy Industries will unveil its ambitious very large LNG carrier running on Hyundai Intelligent Navigation Assistant System (HiNAS) 2.0 developed by the group’s autonomous ship solution developer Avikus Corp. by the end of this year.

The 300-meter long vessel project is spearheaded by Korea Shipbuilding & Offshore Engineering Co., the shipbuilding holding entity of the group.

The LNG carrier will make a maiden sail across the Pacific or the Indian Oceans depending on the schedule, the group said. It will be the world’s first transoceanic voyage of degree 2 autonomy, which refers to a remotely controlled ship with seafarers on board according to the International Maritime Organization’s four-degree of ship autonomy system.

The voyage can be a further judgment on the shipbuilding group’s potential to commercialize autonomous navigation solutions without outside help.

The autonomous tourist ship, currently under construction at Hyundai Mipo Dockyard, is expected to be delivered to Ulsan city by October next year.

Hyundai Heavy Industries is also participating in the state-led five-year autonomous navigation technology development project, for which the government has pledged to invest a total 160 billion won ($139.14 million). In line with its 2050 carbon-neutrality initiative, the government has set a goal to occupy a 50 percent share of the global autonomous ship market by 2030.

The autonomous vessel market is expected to grow at an average annual rate of 4.4 percent to reach 150 trillion won by 2030, according to global market researcher Allied Market Research.