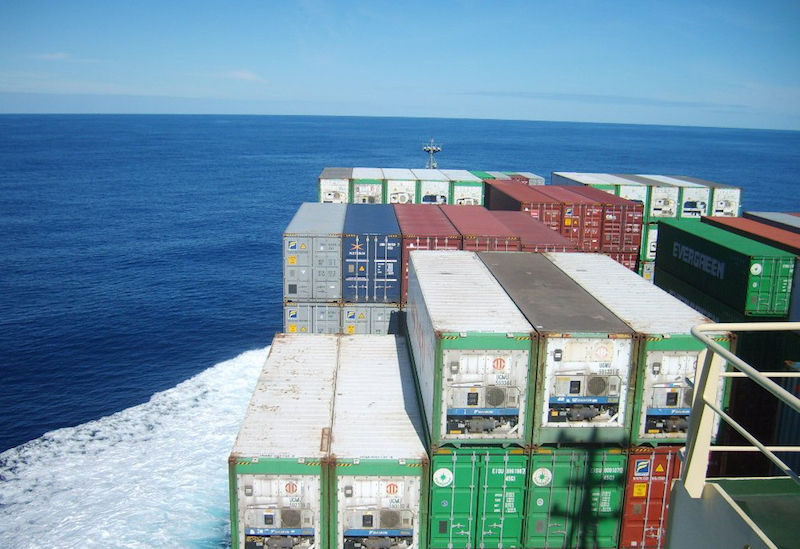 The jump testifies to a red-hot container market that has fueled demand for tonnage, not only in the charter market, but also for secondhand ships.

A total of 922,203 TEU found new owners, with an average ship size of 3,403 TEU. The average size of ships being traded has fallen compared with last year; while the number of deals has more than doubled, the capacity has only increased by 40.1%, BIMCO said.

The largest ships have been the least popular on the secondhand market with only five ships above 10,000 TEU changing hands.

The costs paid by shippers have skyrocketed, and similarly, so has the price facing charterers which are paying record amounts for chartering ships in. The high demand for tonnage is therefore reflected in the second-hand prices.

Of the feeder ships which have disclosed prices, the average paid in June was $17.6 million. This is more than four times the $4 million average for deals going through in June 2020, data from Vessels Value shows.

“Carriers’ options for getting hold of extra tonnage in the short term to meet current demand is limited to the charter and secondhand market. The former is getting progressively more expensive and harder to come by as available tonnage is quickly snapped up, leaving the option of buying in existing tonnage. Currently, both options come at a premium,” says Peter Sand, BIMCO’s Chief Shipping Analyst. “From the seller’s perspective, the current prices offer a great incentive to sell, highlighting the role of asset play in some shipowners’ models, as profits on ships being sold these days can potentially cover the losses made by the ship over its lifetime.”