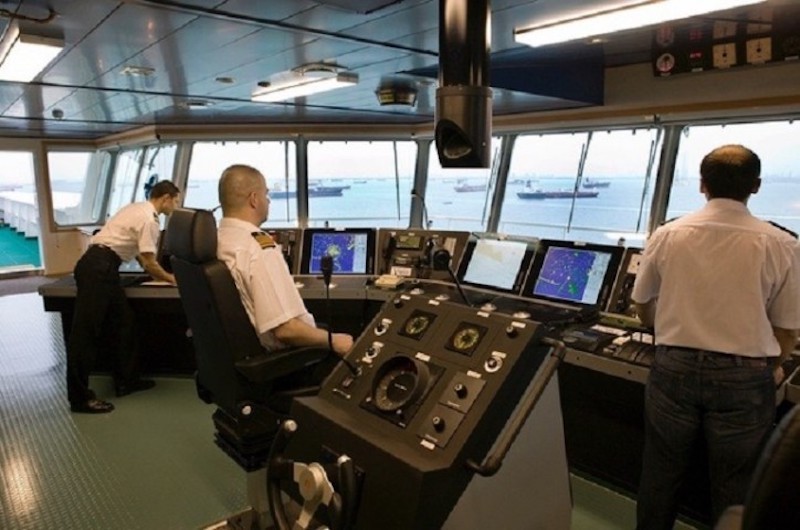 Diminishing attractiveness of a career at sea, coupled with rising man-berth ratios and continued fleet growth will lead to the highest shortfall of officers to crew the world’s merchant fleet in over a decade by 2026, Drewry said in a new manning report.

The shipping consultancy believes the latest trends will have important implications for both hiring and future manning cost inflation.

The current officer supply shortfall is estimated to be around 3% of the global pool, which, according to Drewry, is broadly manageable and is not noticeably impacting hiring. However, this is to some extent masked by the temporary idling of vessels in certain sectors such as cruise, due to the Covid-19 pandemic. Ratings supply is much more elastic due to lower entry requirements and short training periods.

Looking ahead to 2026 the supply/demand gap is expected to widen to a deficit equating to over 5% of the global officer pool and the highest level since 2013. The principal reason for this is the slowdown in officer supply as the attractiveness of a career at sea is diminishing.

In the five years to 2016 the supply of seafarers available to crew the global merchant fleet was growing at an average annual rate of 2.7%, according to Drewry estimates. Nevertheless, over the last five years, this growth rate has shrunk to just 0.5% annually.

“With the ongoing negative effects of life at sea brought about by the Covide-19 pandemic, some seafarers may bring retirement plans forward, while others may look for work ashore,” said Drewry’s head of manning research Rhett Harris.  “It has been the case for a number of years that quality officers have been difficult to recruit and retain. This situation is expected to get worse as the growth in supply fails to keep pace with an expanding world fleet.”

Meanwhile, the June Neptune Declaration Crew Change Indicator shows that the number of seafarers onboard vessels beyond the expiry of their contract of employment has risen since the May Indicator from 5.8% to 7.4%, which corresponds to a 24.1% relative increase. The number of seafarers onboard vessels for over 11 months has decreased from 0.8% to 0.4%, corresponding to a 50% relative decrease.

Increasing infection rates in key crew source countries and stricter crew-change protocols in major crew-“Unfortunately, the increase in seafarers onboard vessels beyond the expiry of their contract is not unexpected. The negative development is driven by the rise in Covid-19 cases in important seafaring nations, such as India, Pakistan, Sri Lanka, Bangladesh and the Philippines, and subsequently increased restrictions in major seafaring hubs. Information from the ship managers also indicates seafarers continue to have limited vaccine access, which would be a critical step forward to resolve the issue,” says Kasper Søgaard, Head of Research at Global Maritime Forum.

Despite incessant calls from the industry for a faster vaccine rollout for seafarers as they should be designated key workers, there have been sporadic attempts to prioritize the inoculation of seafarers.

These have included vaccination programs in the U.S. ports, some Australian ports, Singapore, Russia, and the Netherlands. hubs are seen as main drivers for delayed and complicated crew changes.