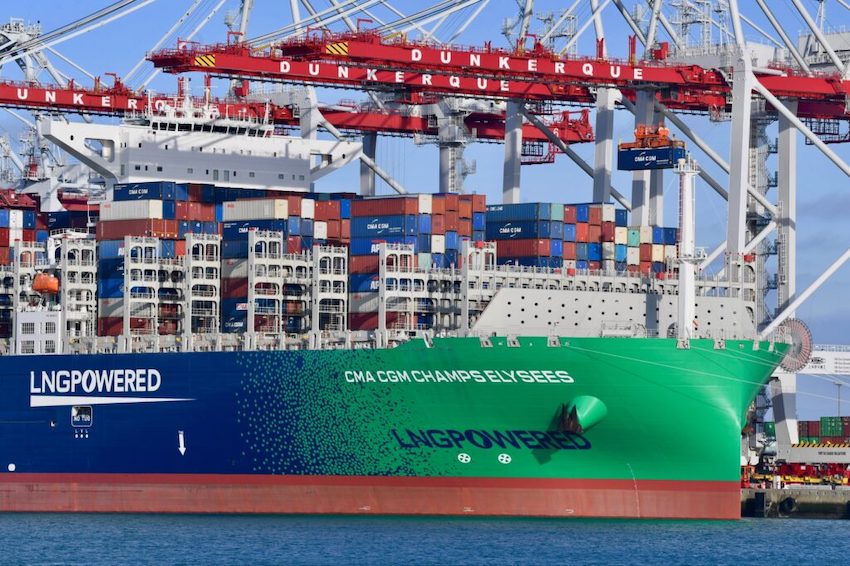 French liner major CMA CGM has ordered the construction of 22 containerships worth around $2.3bn, making the deal the largest single containership order in China’s shipbuilding history.

The remaining ten 5,500 containerships that will be powered by VLSFO will be constructed by Beihai Shipbuilding.

These vessels are expected to join the group’s fleet between 2023 and 2024, CMA CGM said. The French liner major added that the order aims at accommodating market growth.

The transition to LNG as a marine fuel is part of the company’s strategy to cut emissions and become carbon neutral by 2050.

The company said earlier that it plans to own a fleet of 32 LNG-powered container ships by the end of 2022.