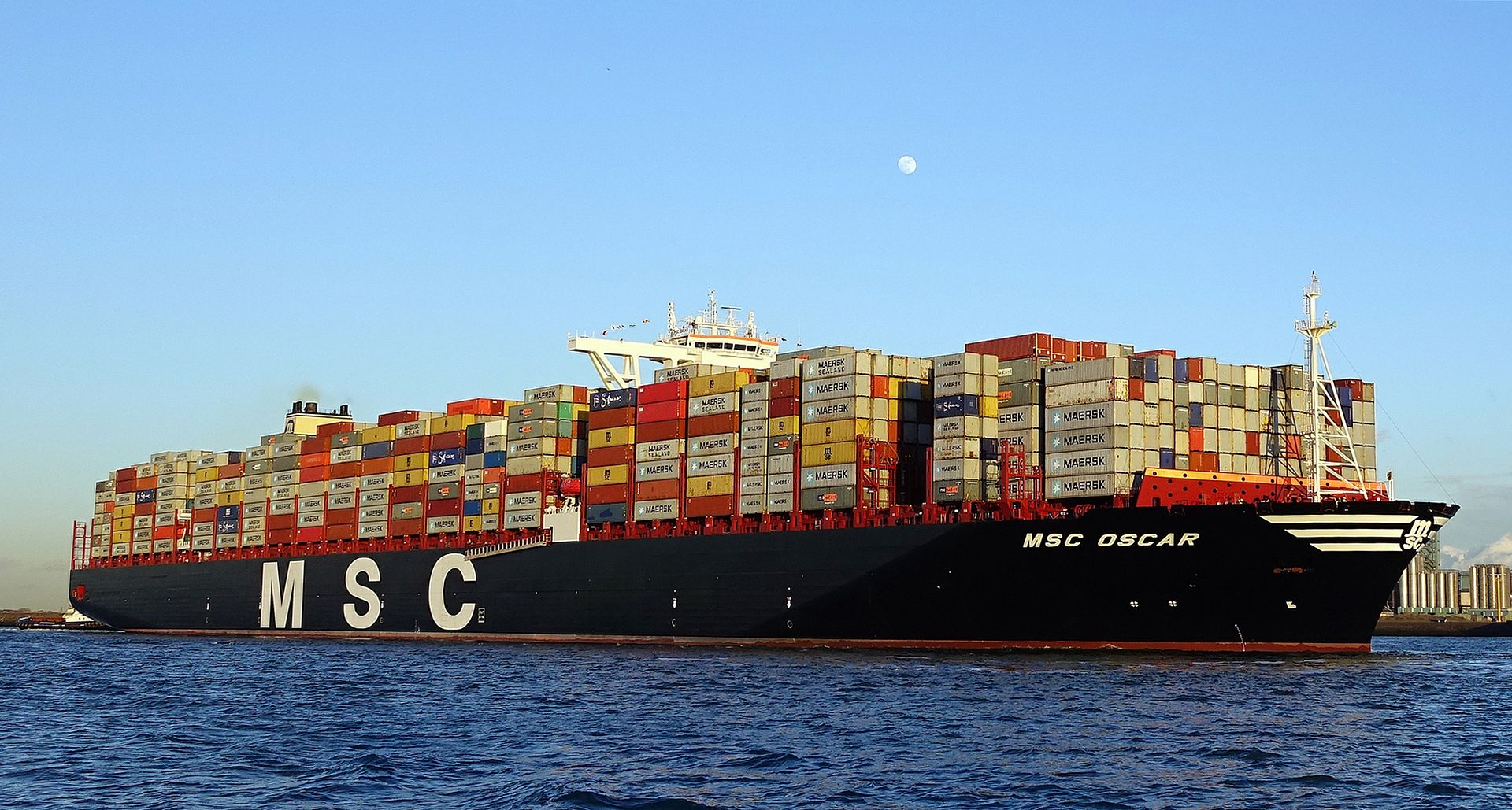 Based on box ship orderbooks and its aggressive purchasing in the second-hand market, MSC is set to usurp 2M partner Maersk next year to become the world’s largest container line. According to Alphaliner data, the capacity gap between the two carriers currently stands at around 225,000 teu, with the Danish carrier operating a fleet of 709 ships for 4,121,964 teu, while MSC’s 588-ship fleet has a capacity of 3,897,002 teu. However, the consultant said, MSC’s two-pronged owned fleet growth strategy of hoovering up second-hand tonnage alongside its large orderbook will see Maersk become the junior partner in the 2M alliance “sometime in 2022”.

“MSC is behind orders for at least 35 big deepsea vessels, with a combined capacity of nearly 660,000 teu, while Maersk’s current orderbook only includes 16 ‘regional’ ships, for 41,674 teu,” said Alphaliner. “MSC’s pipeline could grow even further, since a number of big newbuildings are believed to be joining the MSC fleet under long-term charters yet to be confirmed,” added the consultant. MSC has purchased more than 30 second-hand ships, ranging from 925 teu to 8,500 teu, since last August. It is also one of the most active carriers in the charter market, where broker sources have told The Loadstar the company had adopted a “whatever it takes” policy. “Our desk knows that, as and when a ship looks like becoming open, we will get a quick response from Geneva, and nine times out of ten – and unless they have a bad experience previously with either the vessel or its owners – they will give us the authority to at least match any other offers,” said the contact.

Indeed, MSC is also going big on time, with, for instance, a fixture made in February with Costamare for the charter of four 11,037 teu sister ships for a period of 10 years.

Meanwhile, Maersk is not expected to place any large orders anytime soon, as it focuses on research and development into alternative non-fossil fuels that power newbuild ships. 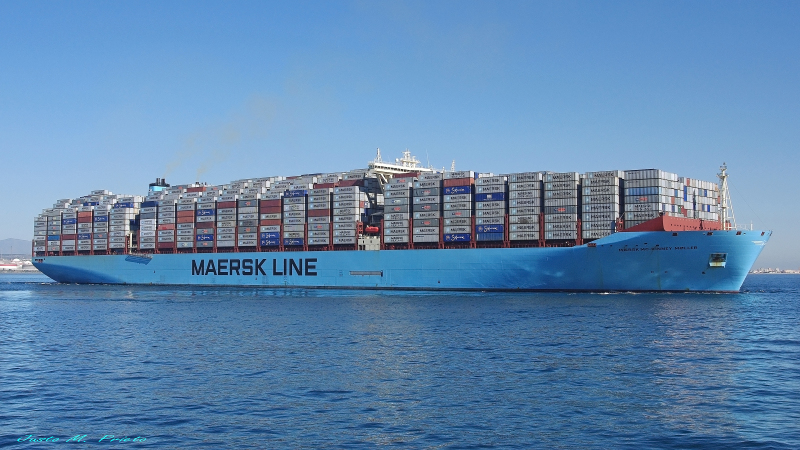 Moreover, CEO Soren Skou has on a number of occasions said the carrier was “happy” with a fleet capacity of 4m teu, choosing instead to invest in extending its reach into supply chain logistics.“MSC’s path to the number-one spot in liner shipping has been one of organic growth, whereas Maersk owes its top ranking to the takeover of Sealand (in 1999), P&O Nedlloyd (2005) and Hamburg Süd (2017),” said Alphaliner. While the 2M partners appear to be comfortable with their vessel sharing alliance, both have shown during the demand peaks of the pandemic that they are prepared to go it alone, outside their east-west cooperation, to service particular market demand.For example, Alphaliner reports that MSC has deployed its 13,102 teu MSC CRISTINA on a transatlantic ad-hoc round-trip in order to meet the booming demand on the tradelane for exports from North Europe to the US, not covered by the joint 2M loaders, as well as to evacuate urgently needed empty equipment.