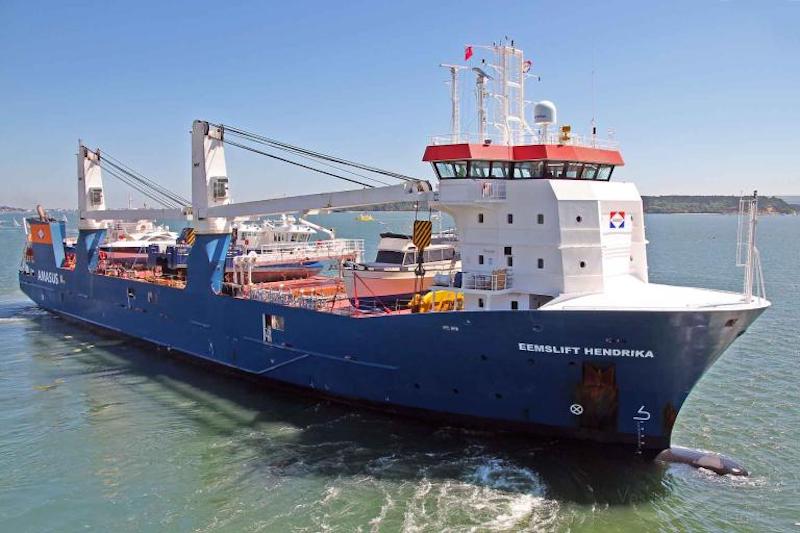 Reportedly, the ship developed a heavy list after cargo shift.

According to local media, 8 crew members out of 12 were already evacuated, understood by helicopter.

Salvage ships or tugs underway. Four crew members remained on board attempting to salvage the ship.