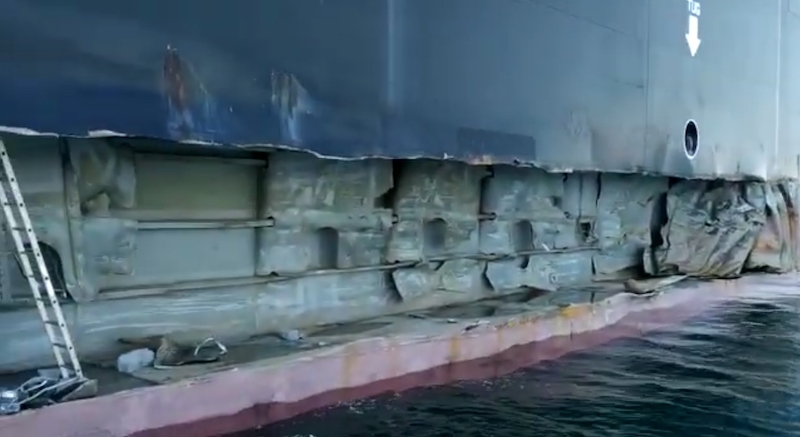 The 398m long mega containership arrived at Ambarli, Istanbul, from Evyap Turkey, and understood to contact the pier while maneuvering to berth.

The ship sustained serious hull damages, and the pier was also damaged 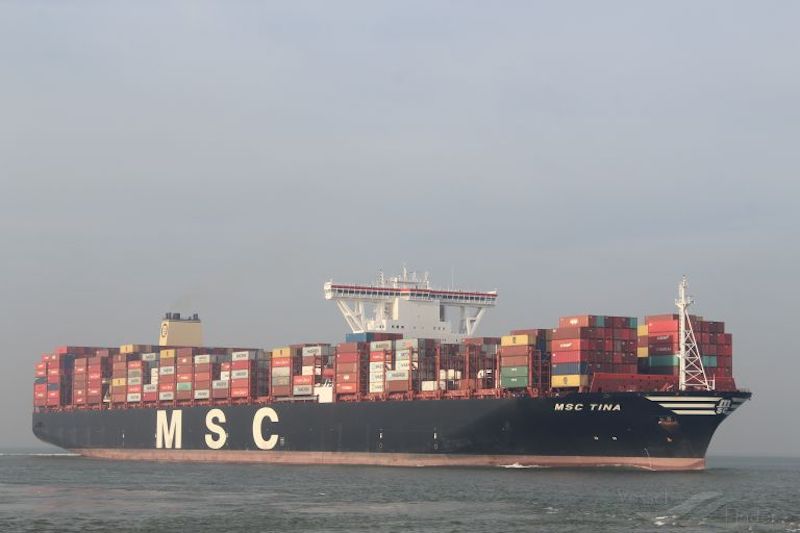 The ship was later shifted to the Ambarli Demir area for further investigation and inspection of the extent of the damage.