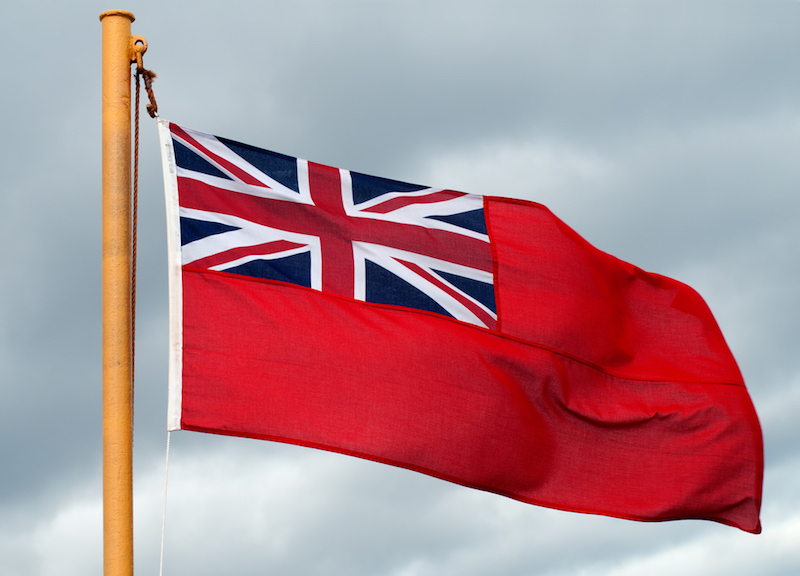 The fund will be used to support the development of prototype vessels and port infrastructure that could then be rolled out widely – propelling the sector towards net-zero, as the UK prepares to host the COP26 climate change summit in November.

The government is encouraging scientists and academics to collaborate with UK shipping, ports and shipbuilders to enter ambitious proposals into the competition:
* driving economic growth;
* vitalising coastal communities;
* creating 1,000s of jobs;
* positioning the country as a leader in the field.

Specifically, the trials will enable companies to test the new technologies, with a view to them being developed commercially if proven to be successful, helping the UK builds back greener from the pandemic.

“We are revolutionising maritime technology and, from electric boats to hydrogen ports, we will change the way this country sails forever, and bring jobs and prosperity to the UK,” Grant Shapps, Transport Secretary, pointed out.

The competition launch comes as the government prepares to publish its transformational Transport Decarbonisation Plan, which sets out how all modes of transport – sea, rail, road and aviation – can make the switch to net zero.

“This is a turning point for the UK’s maritime sector. It’s an opportunity for businesses to develop the technologies of the future, not only protecting our environment but driving economic growth,” Robert Courts, UK Maritime Minister, said. The Maritime Minister confirmed the news ahead of the launch of two government-funded studies focused on achieving net-zero in both the recreational craft sector and offshore wind sectors.

Developed in partnership with the Carbon Trust, the new study on recreational craft, to be published in late spring, will set out how one can overcome the barriers to the supply of, and demand for, zero-carbon recreational craft. It will make a series of recommendations to governments and industry, including using alternative fuels.

This follows the Prime Minister’s ten-point plan, which positions the UK at the forefront of shipbuilding and maritime technology to help push forward low carbon travel.

“The maritime sector must decarbonise by 2050. Large numbers of people both enjoy and are employed by the recreational craft industry, and there are opportunities for leadership in decarbonisation technologies,” Tom Delay, chief executive of the Carbon Trust, explained. What is more, a separate study is being developed on the offshore wind sector, produced in partnership with the Offshore Renewable Energy (ORE) Catapult and Workboat Association. It will bring a coalition of industry partners together to break down the barriers to moving all operational and maintenance vessels working in the North Sea offshore wind sector to zero emissions by 2025.

“This report will make clear that the North Sea’s offshore wind and maritime industries, made up of wind farm, vessel and port operators, are united in their determination to decarbonise their operations,” Andrew Jamieson, ORE Catapult chief executive, stressed. “We are confident that the UK supply chain has the knowledge, endeavour and innovation to support this ambition while creating jobs and growth in coastal communities and providing a springboard for the UK to lead the clean maritime industry of the future.”