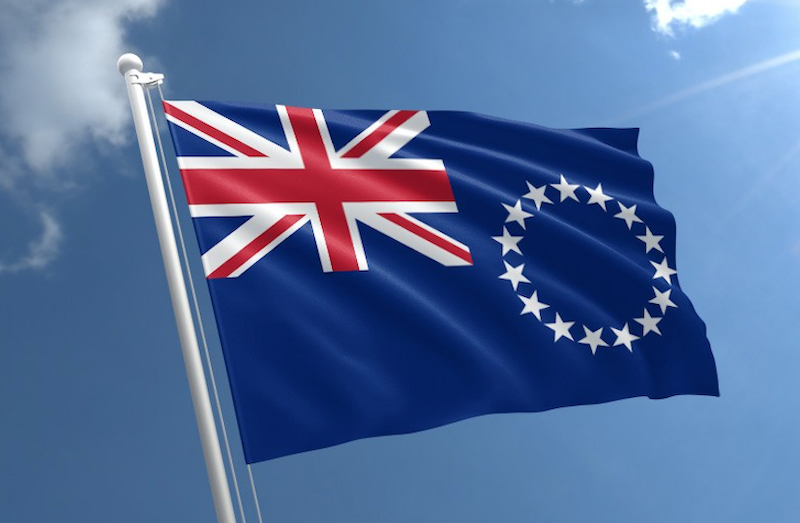 Their newly entered tanker tonnage is almost exclusively engaged in sanctioned trading of Iranian and Venezuelan crude engaging in practices identified as deceptive and evasive by US authorities.

All but one of these registries appear to be operated on behalf of governments’ maritime authorities by private companies run by nationals of other countries. Owners are also using these flags to fraudulently register vessels. All seek to exploit the lack of due diligence, technical expertise or regulatory oversight, allowing deficits in safety and liability to go unchallenged.

Tankers including at least 19 very large crude carriers and seven suezmax vessels have moved between 11 registries during the past two years, targeting these African and Pacific flags as well as Samoa, São Tomé & Príncipe and Micronesia, according to the data. Samoa and Micronesia do not operate international registries. Despite this at least three tankers flagged with them in the past eight weeks, as well as one known vessel with São Tomé & Príncipe.

The International Maritime Organization’s legal affairs committee is working to address fraudulent registries that claim to operate on behalf of governments and fraudulently registered ships. Awareness of fraudulent practices emerged after the United Nations agency introduced a mandatory member state audit programme in 2016 which in part looked at flag state responsibilities. So-called open registries, often managed on behalf of governments by private companies, “have become more and more competent and responsible”, said IMO legal and external affairs director Frederick Kenney. “That’s one of the reasons why I think the rise of fraudulent registries has occurred,” he told Lloyd’s List.

The Democratic Republic of the Congo first raised the issue of fraudulent registries and fraudulently registered ships in 2017 after discovering some 73 vessels of which it was not aware. Micronesia, Fiji, the Maldives, Nauru, Samoa, Tanzania and Vanuatu also reported similar problems. In 2018, the IMO identified many fraudulent online registries and a central database was established. This was followed by recommended best practices, published in May 2019. The IMO has since uncovered unidentified companies whose contracts to provide registration services for a particular flag had expired but continued to register vessels.

Other countries had government officials illegally registering vessels or issuing documents with forged signatures. In one unidentified case, certificates were issued with the signature of a deceased maritime registrar, Mr Kenney said. This new breed of flag registries has associated with flag-hopping, fraudulent vessel registrations, overdue or expired surveys, and expired or falsely issued classification or insurance liability certificates, based on information provided to Lloyd’s List. Most are part of a subterfuge fleet of some 130 elderly tankers, most with unknown or anonymous owners, purchased over the past 18 months and deployed solely in sanctioned trades.

The vessels move at least 400,000 barrels per day of Iranian or Venezuelan crude via a series of ship-to-ship transfers, with cargoes frequently changing tankers some three times during the voyage.

As many as 14 countries’ registries are used for flag-hopping, data compiled by Lloyd’s List shows. At least five very large crude carriers fly the Djibouti flag, making up some 96% of the registry’s tonnage. Most joined in 2020 or 2021. The international’s registry’s home page lacks any contact numbers, has an email address that does not function, links to social media profiles that do not work, but does provide online registration. A total of 15 tankers have joined the Cameroon flag in the past year, but any registry could not be found. The Togo and Tanzania maritime registrars were approached for comment but had not responded by deadline.

The Cook Islands registry is run by Cyprus-based Maritime Cook Islands Ltd. Normally focusing on yachts, the company has quickly developed a sideline in tankers. Some have been de-flagged in past months for involvement in Iranian trades. The company did not return emails seeking comment. Emirates-based Intershipping Services, which represents Gabon’s maritime administration has also had to de-flag sanctioned tankers linked to Iran. Other registries identified as fraudulent are impossible to contact. The Samoa registry is purportedly run by a Ruislip-based company in London, according to its website. Email and telephone contact details were not working.