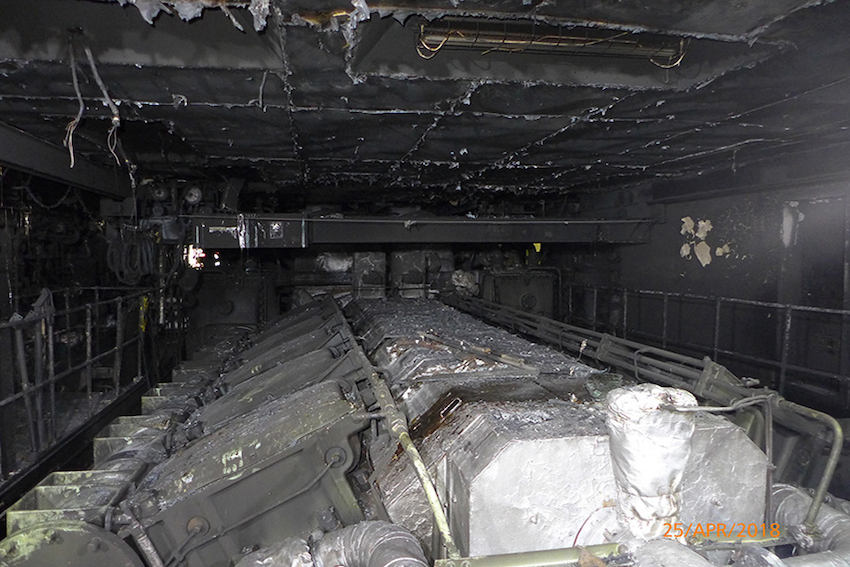 On 16 April 2018, the Lithuanian registered ro-ro cargo vessel Finlandia Seaways suffered a catastrophic main engine failure that caused serious structural damage to the engine and a fire in the engine room. The vessel’s third engineer, who was on duty in the engine room at the time, suffered serious smoke-related lung, kidney and eye injuries during his escape. 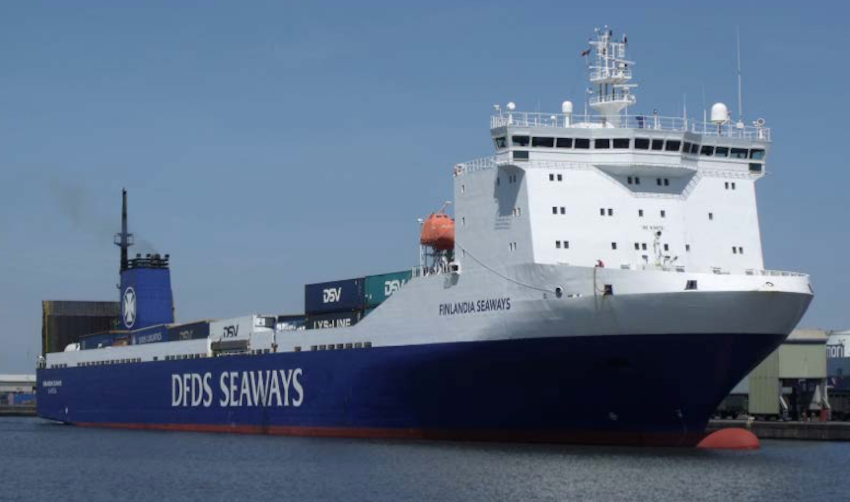 The investigation identified that the catastrophic engine failure and been initiated by the failure of a single component and found that the standard and management of maintenance carried out by the vessel operator’s maintenance support contractor was a significant causal factor.

Safety Issues
• the engine’s connecting rods had not been maintained in accordance engine manufacturer’s instructions
• defects introduced during component overhauls had not been identified by the ship’s crew or the company’s technical superintendents
• the significance of the damage caused to the connecting rod small ends during overhaul was not fully appreciated and although a Class survey item, Class was not kept informed.
• there were no emergency escape breathing devices on the secondary escape route used by the third engineer

Recommendations
• A recommendation was made to MAN Energy Solutions and Lloyd’s Register (2018/121) to provide technical advice to DFDS on the actions the company should take to minimise the risk of a similar catastrophic engine failure, and any other vessel operators whose MAN engines might have been subjected to similar maintenance practices.
• Further recommendations aimed at addressing the safety issues raised in this report have been made to the vessel operators, DFDS Seaways AB-Lithuania and its engine maintenance support contractor (2021/102), Diesel Service Group (2021/103-105).