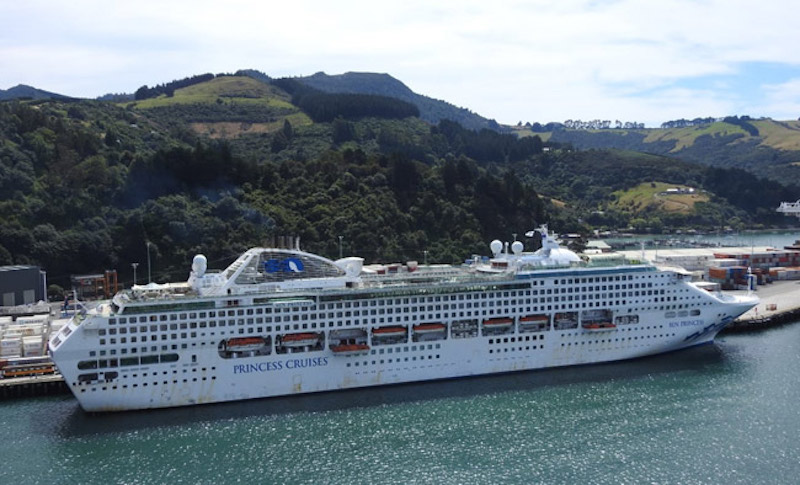 The Italian News Website Corriere della Sera reports that the crew onboard PACIFIC WORLD (former Sun Princess) are facing dire conditions. Corriere released a video from the ship’s chief engineer officer Michele Bertella, explaining that the temperature is approaching minus degrees and there is no heating on board, there is a shortage of fresh food and the ship is understaffed. Mr. Bertella explains that he along with 40 crew members onboard are unable to return home because of the anti-Covid restrictions in China.

In the video, Mr. Bertella, who has worked for several cruise lines including Carnival Cruise Line, Oceania Cruises and MSC Cruises, explains that after he was unemployed for a year due to the pandemic he accepted a contract for the Japanese based company Peace Boat, who recently purchased the SUN PRINCESS from Princess Cruises and renamed the ship PACIFIC WORLD The Italian News Website Corriere della Sera reports on the crew onboard 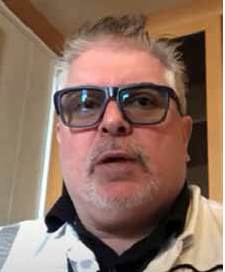 “In October Ch.Engineer Michele Bertella flew to Malaysia and boarded from there. After arriving on the island of Zhoushan, near Shanghai, where there is a shipyard and the ship was officially docked for "repairs" specialized technicians and guests and starting the cruise operations. But no one was there,” explains Michele Bertella. After resigning the chief engineer says that he is stranded on the ship and no one is allowed to return home. “They don't tell us anything, I don't understand what is going on, I can't get out. And I'm cold. If we go out, they will arrest us. No one can leave the ship due to the anti-Covid measures. The heating does not work and the temperature is approaching minus degrees.” explains the Italian chief engineer who has been stranded on board Pacific World since November 20. Michele is heartbroken and tried. Despite being stationary, the ship must be steered. The engines must be kept running. Bertella has to do the work that would be expected of others and can only count of the help of one electrician.
“The cold temperatures are felt all over the ship and pipes are bursting, the food is frozen, nothing fresh, because no one can get on or off the ship.”

Bertelli's lawyer who is in constant contact with his family and the Italian consulate, says that the situation is delicate: "In addition to the bureaucratic problems, there would be the resistance of the shipping company that pushes not to let anyone get off so as not to suffer damage. Michele Bertella resigned in early December. They have been accepted but remain stranded on the ship.”

Crew Center has sent an email to the Peace Boat, but since the release of this article, the company didn’t respond to requests for comment.

On the social media, Peace Boat describes itself as a Japan-based international NGO that works to promote peace, human rights and sustainability. We truly hope that the company will improve the basic living conditions and the human rights of its crew on the PACIFIC WORLD.