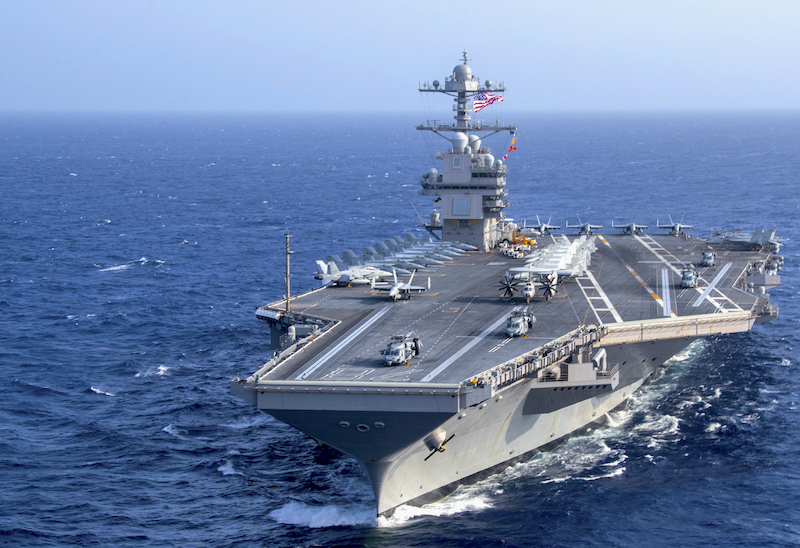 The military’s priciest aircraft carrier — worth $13.2 billion — is still suffering technological malfunctions three years after it was delivered to the U.S. Navy, according to a report.

The issues on the USS GERALD R. FORD “remain consistent” with those from previous years, according to a Pentagon assessment obtained by Bloomberg News.

The carriers’ issues include problems getting jets off the deck and issues with the landing systems “Poor or unknown reliability of new technology systems critical for flight operations,” including the carriers’ electromagnetic launch system worth $3.5 billion could affect its ability to generate sorties, Bloomberg reported, citing the assessment.

The so-called supercarrier was delivered late and at way over the initial cost estimates, The Post reported back in 2016.