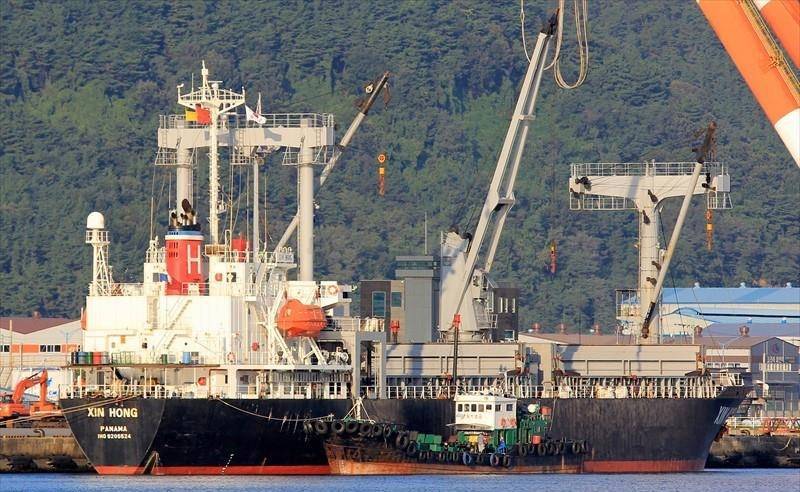 At least 15 sailors were missing on Thursday after a Panama-flagged cargo ship capsized in rough seas off Vietnam, Vietnamese state media said.

The incident happened off the central province of Binh Thuan when the Xin Hong with 11 Chinese and four Vietnamese sailors onboard was transporting 7,800 tonnes of clay from Malaysia to Hong Kong, Nhan Dan newspaper reported.

Sailors had contacted Vietnam for help earlier on Thursday when the ship began to list in rough seas, the report said.

Vietnam has sent a rescue team, including a coast guard vessel, to search for the missing sailors, the report said, adding that the team had found an inflatable life raft near the sinking ship with no one inside.